HR 1 – The “For the People Act of 2021” was first proposed by congressional Democrats in 2019. They claim: “This bill addresses voter access, election integrity, election security, political spending, and ethics for the three branches of government. Specifically, the bill expands voter registration and voting access and limits removing voters from voter rolls.”

With control of both houses of Congress and the presidency, congressional Democrats are working to pass HR 1. 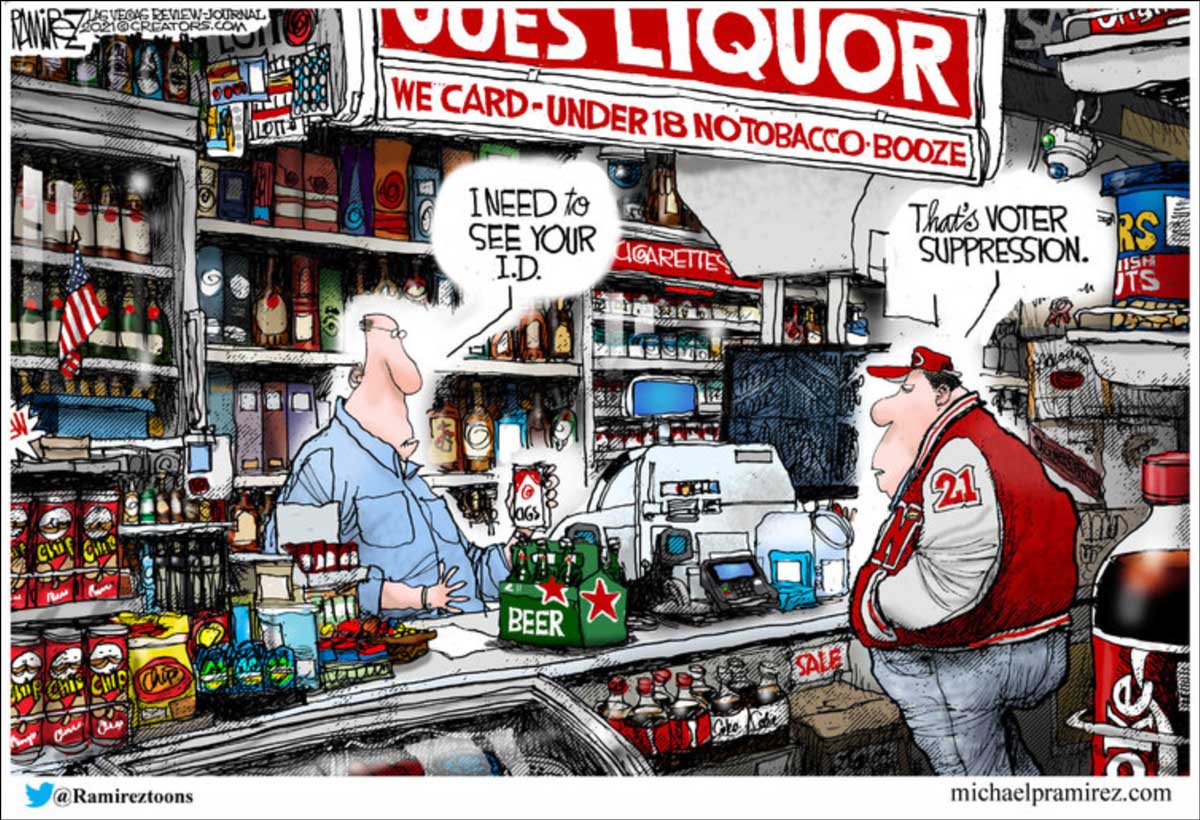 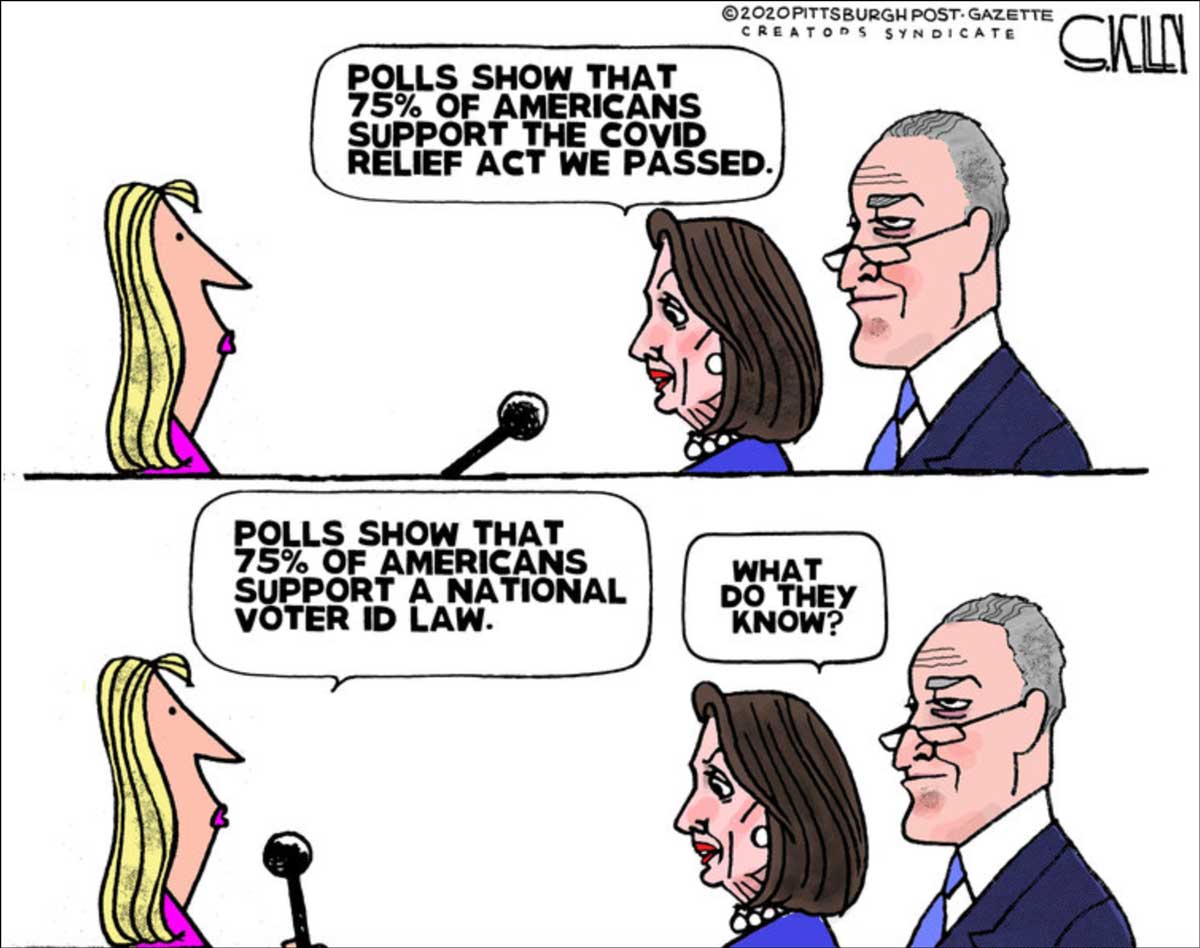