Which word best describes the type of humor used in this cartoon?
sarcasm, irony, satire 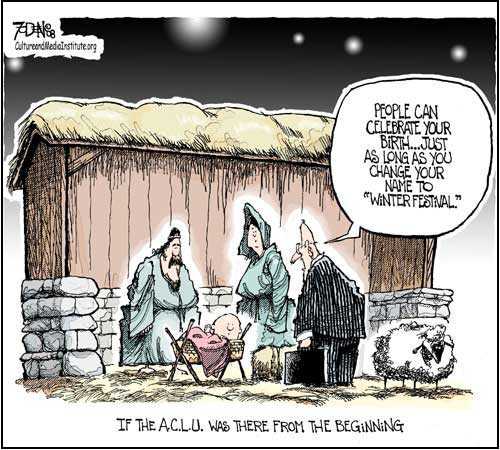 Satire best describes the type of humor used in this cartoon.
In satire, human or individual vices, follies, abuses, or shortcomings are held up to censure … ideally with the intent to bring about improvement. Although satire is usually meant to be funny, the purpose of satire is not primarily humour in itself so much as an attack on something of which the author strongly disapproves, using the weapon of wit.  (definition from wikipdeia.org)

Sarcasm is defined as the use of remarks which clearly mean the opposite of what they say, and which are made in order to hurt someone’s feelings or to criticize something in an amusing way.