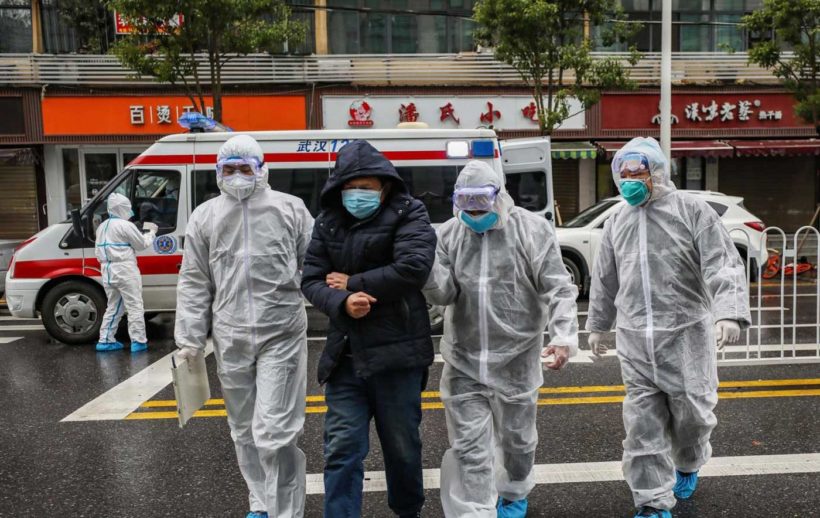 Medical staff walk a patient into a hospital in Wuhan. (Photo: AFP)

(by Zachary Stieber, The Epoch Times) — Johnson & Johnson’s chief scientific officer said he is “pretty confident” that his company can create a vaccine for the new coronavirus, which is spreading to a growing number of countries from China.

“We have dozens of scientists working on this so we’re pretty confident we can get something made that will work and stay active for the longer term,” Dr. Paul Stoffels said during an appearance on CNBC’s “Squawk Box” on Monday.

Stoffels said that scientists at the company created an Ebola vaccine in six months but it would be similar to an approach taken in the case of the Zika virus, where they had to start from scratch.

Johnson & Johnson is going to work in parallel with five different constructions with five different partners all over the world to see which part of the vaccine they can use to make an effective vaccine. If they find a vaccine, they’ll prepare to manufacture thousands of vaccines.

“We are pretty confident that we can get something made which will work and stay active for the longer term,” he said. “We’ll see in the next few weeks how this goes.”

Scientists around the world are racing to come up with a vaccine as case numbers soar in China and more countries report confirmed cases.

The Coalition for Epidemic Preparedness Innovations (CEPI), which was launched at Davos in 2017, said last week that it was giving three companies a total of $12.5 million to develop vaccines for the virus.

“The aim is to advance nCoV-2019 vaccine candidates into clinical testing as quickly as possible,” the nonprofit said in a statement.

Chinese authorities posted a sequence of the virus in a public database on Jan. 10, Science magazine reported. Representatives with Moderna and Inovio—both based in the United States and both of which received money from the coalition—told the magazine that they could have vaccines ready to start animal testing by Feb. 27. …

The University of Queensland in Australia is the third group to get money from the coalition. A vaccine could be available in as little as six months, according to Paul Young, head of the university’s School of Chemistry and Molecular Biosciences.

“The team hopes to develop a vaccine over the next six months, which may be used to help contain this outbreak,” he said. “The vaccine would be distributed to first responders, helping to contain the virus from spreading around the world.”

Anthony Fauci, director of the U.S. National Institute of Allergy and Infectious Diseases, told USA Today that the agency is also working on developing a vaccine from the sequence.

“Barring any bureaucratic or regulatory holdups, which I don’t think will happen, we can almost certainly get into phase one in three months,” he said, adding that scientists still need samples of the virus from China to begin testing.

Published by theepochtimes .com on Jan. 27, 2020. Reprinted here for educational purposes only. May not be reproduced on other websites without permission from The Epoch Times.

1. For THE U.S., give the following information:

2. For THE U.S.:
a) list the who, what, where and when of the news item
b) What did Dr. Stoffels note about J&J’s work on Ebola and Zika virus treatments?
c) How soon do those working on vaccines think they will have one ready?
d) Watch the video. Do you think China can come up with a vaccine first? Explain your answer.
e) What encourages you most about this report?
f) Ask a parent how they viewed the ebola and zika virus outbreaks and what they think of the coronavirus. 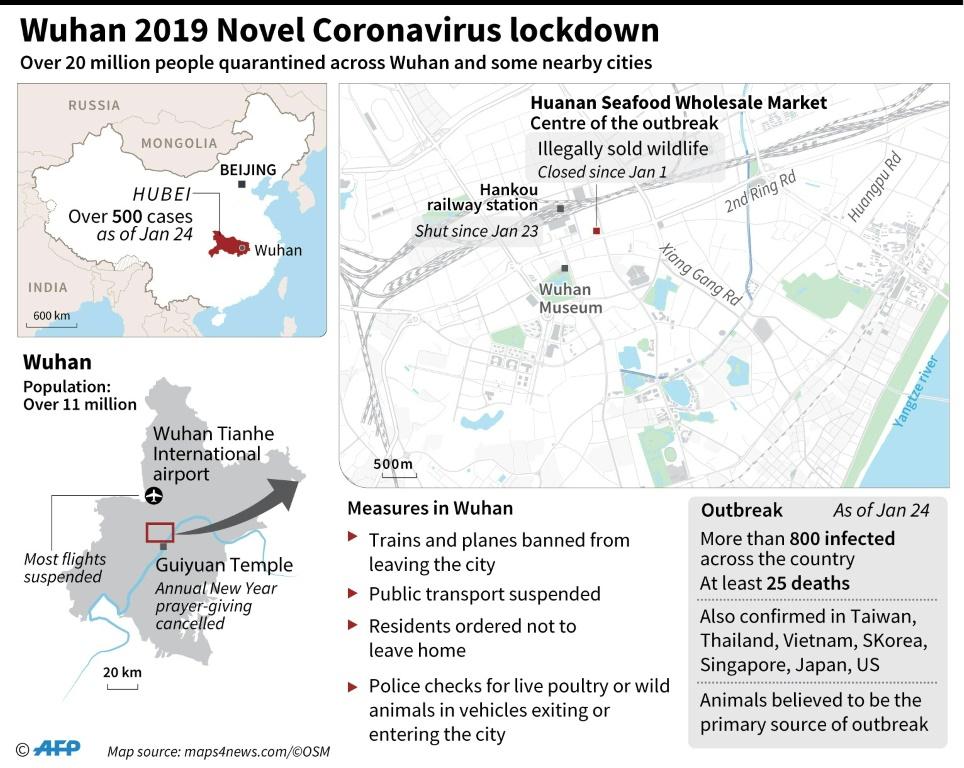