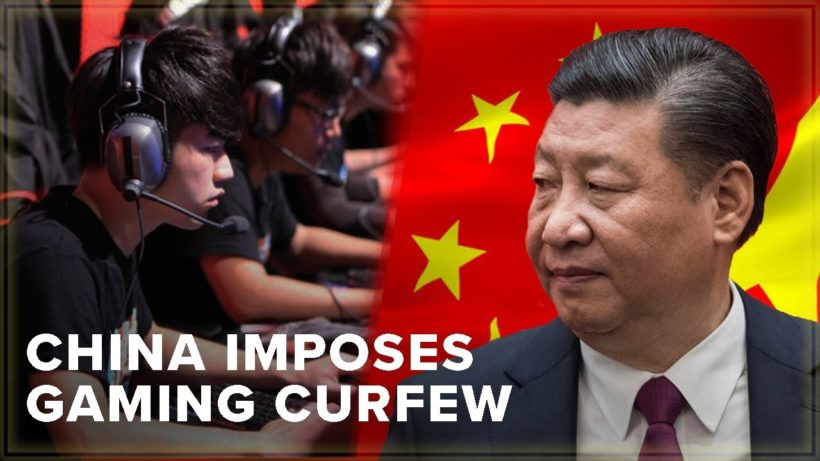 (BBC News) – The communist government of China is imposing a curfew on online gaming for minors, the government has announced.

Gamers under 18 will be banned from playing online between 10 p.m. and 8:00 a.m. They will also be restricted to 90 minutes of gaming on weekdays and three hours on weekends and holidays.

Its part of the authoritarian government’s latest move to curb video game addiction, which officials say is damaging to children’s health.  China is one of the world’s largest gaming markets.

The official government guidelines – released on November 5th – include spending limits for minors.

China is the second-largest gaming market in the world, with US global revenue surpassing China for the first time this year due to China’s increased regulations on the industry, according to research firm Newzoo. 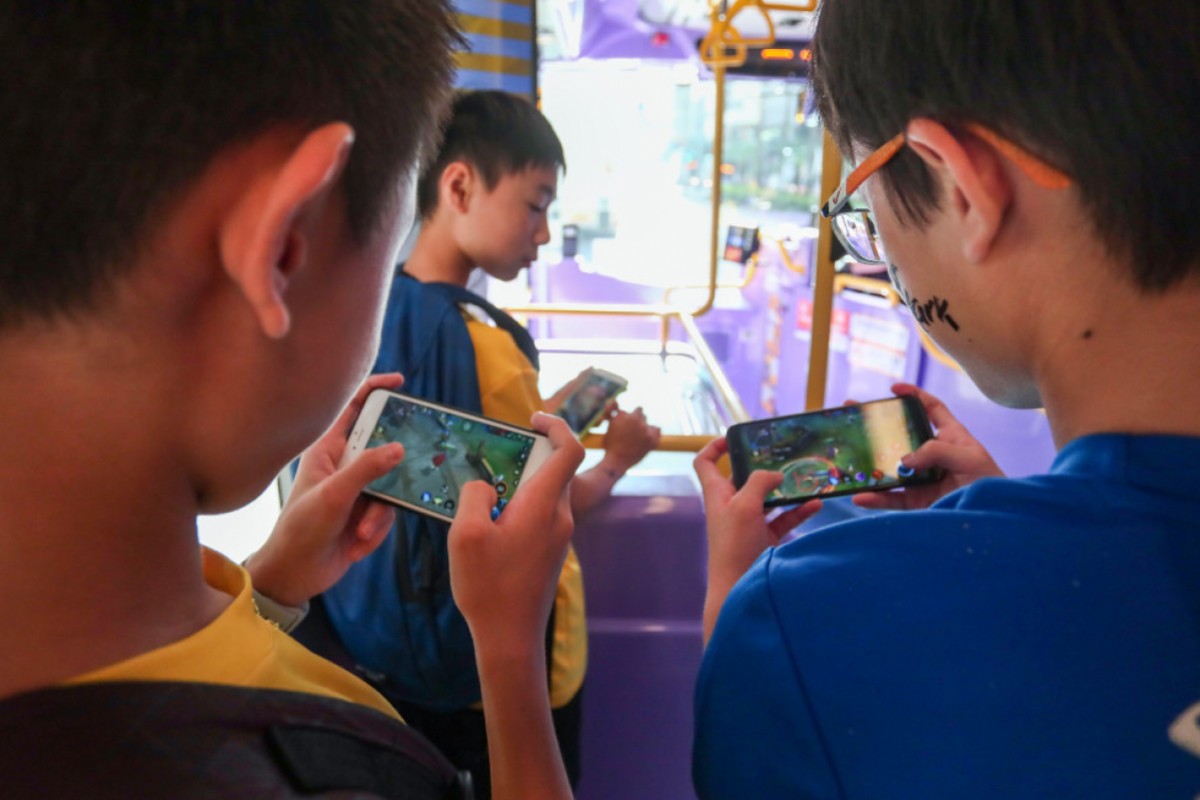 In 2018, the government announced the establishment of a gaming regulator – in response to concerns about near-sightedness in children – to limit the number of new online games, restrict playing time and develop an age-restriction system.

The same year, China enacted a halt on approvals for new video games, which lasted nine months, dealing a significant blow to the lucrative industry.

Some of the largest video game companies responded proactively, but enforcement and reliable age verification have been major concerns.

Tencent – the world’s largest gaming company – addressed criticism by limiting game time to one hour per day for users under 12 and to two hours per day for users between 12 and 18. They also started requiring users to prove their age and identity against available state records.

But the new guidelines will apply universally to all online gaming platforms operating in China and will address enforcement concerns directly.

The communist government will work with law enforcement to construct a unified identification system that gaming platforms [will be required] to use to verify a user’s identity and age with government data, a spokesman told state-run Xinhua news agency.

The most recent American Psychiatry Association manual of mental disorders does not officially recognize it, instead listing internet gaming disorder as a condition for further study.

But some countries have identified excessive gaming as a major public health issue, and many have private addiction clinics to treat the condition. [CNN reports: “Internet gaming disorder is diagnosed when an online gamer plays compulsively to the exclusion of other interests, including school and family life.”]

Published at BBCNews .com on November 6. Reprinted here for educational purposes only. May not be reproduced on other websites without permission from BBC News.

2. For CHINA:
a) list the who, what, where and when of the news item
b) What specifically do the new rules limit/prohibit?
c) For what reason is the government imposing these limits?
d) What did the Chinese government’s new gaming regulator do in 2018?
e) The video game industry addressed the 2018 bans by imposing limits and checking proof of the identity and age of users. These self-imposed regulations were not enough for the government. How will regulators strictly monitor the age/use of gamers?
f) CNN reports: “Internet gaming disorder is diagnosed when an online gamer plays compulsively to the exclusion of other interests, including school and family life.” Do you think internet gaming disorder is a real problem? Explain your answer.
g) What do you think of the Chinese government’s controls over the amount of time and amount of money kids and teens spend on gaming?
h) Should anything be done in the U.S. about this issue? What could/should parents do? One mother said of her 14 year-old, “he doesn’t want to eat with us or go to school – he just spends hours on the computer.”