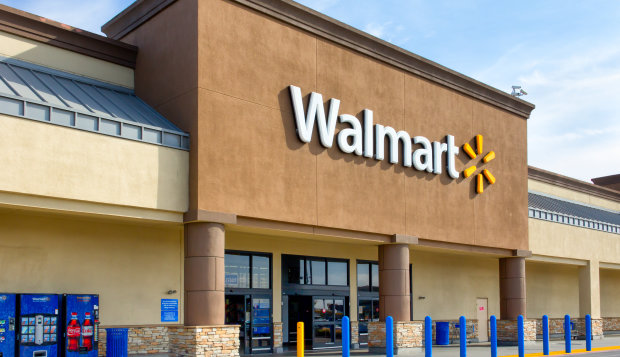 The closures could last up to six months and affect roughly 2,200 workers in Texas, California, Oklahoma, and Florida, CNN Money reports.

Wal-Mart employees say they were completely blindsided by the news, having been notified only a couple hours before the stores closed at 7 p.m. on April 13.

“Everybody just panicked and started crying,” Venanzi Luna, a manager at a store in Pico Rivera, California, told CNN Money.

Local officials and employees have questioned Wal-Mart’s reasoning for the closures.

According to ABC News, “no plumbing permits have been pulled in any of the five cities where the stores were suddenly closed for at least six months.” The cities where locations were closed include: Brandon, Florida; Pico Rivera, California; Livingston, Texas; Midland, Texas; and Tulsa, Oklahoma.

A city official in Pico Rivera confirmed to CBS Los Angeles that the city has not received any permit requests for building repairs.

In Midland, Texas, where another store was closed, a city official told ABC News that his plumbing inspector was turned away when he visited the store and offered to help secure construction permits.

Wal-Mart plumbing technician Codi Bauer, who worked at the now shuttered store in Brandon, Florida, questioned the company’s time frame for the repairs.

We reached out to Wal-Mart for comment and will update when we hear back.

A Wal-Mart spokesman told Consumerist that the company had not secured permits “because we have yet to know the full extent of the work that needs to be done. We may also have to do additional upgrades that may require additional permits.”

Some employees believe that the stores were closed because of worker protests for higher pay.

Employees of the Pico Rivera store were among the first to hold Black Friday protests in 2012.

3. What type of compensation is Wal-Mart giving employees in the affected stores?

4. For what reasons are employees and some local officials skeptical of the sudden closures? Be specific.

5. Some employees believe that the stores were closed because of worker protests for higher pay. Ask a parent: What do you think about this assertion? Explain your answer.