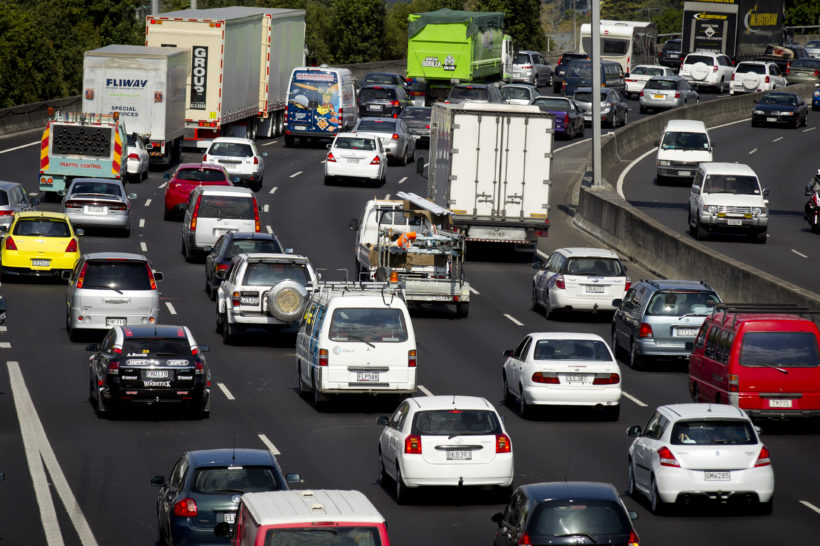 (by Brian P. Dunleavy, UPI) — Drivers who vape THC or a combination of THC and CBD show signs of “modest” impairment up to four hours later, a study published Tuesday by JAMA found. (JAMA is the Journal of the American Medical Association.)

The impairment from vaping compounds containing the main ingredients of marijuana (THC and CBD) is equivalent to that seen in drivers with blood alcohol concentrations of 0.05%, or roughly half the legal limit for driving under the influence in most states, the researchers said.

Compounds containing higher amounts of tetrahydrocannabinol, or THC, “are typically used for intoxication,” while those with cannabidiol, or CBD, which are not intoxicating, are prescribed for the treatment of epilepsy, anxiety, psychosis and neurological disorders, they said.

While researchers in the new study had participants vape cannabis oil, previous studies have linked any marijuana consumption — smoking flower, vaping or using edibles, among other methods — to a higher risk for car accidents.

“The implication for the general public is that the cannabis-induced driving impairment should be acknowledged as a public health risk, while taking into account that impairment may differ between cannabis strains and depends on time after use,” said Ramaekers, professor of psychopharmacology and behavioral toxicology at Maastricht University in the Netherlands.

…The sale of CBD-based products is legal in all 50 states, though some states require a doctor’s prescription, according to…ProCon .org.

Meanwhile, 33 states have legalized “medical marijuana”…and 15 states, as well as Washington, D.C., allow the drug to be used for both medical and recreational purposes, the site says.

Although some studies have linked CBD use with increased accident risk while driving, its effect on driving performance remains unclear, Ramaekers and his colleagues said.  …..

1. List the who, what, when from the first paragraph.

2. How does the impairment from vaping compare to that of drinking?

3. What are the two main components in marijuana? What is the difference between the effect they have on people?

7. a) Mayors in many large cities across the U.S. (NYC, Los Angeles, Chicago, Nashville, Denver, etc.) are implementing the Vision Zero program, (targeting safe driving, speed limits, etc.) with the goal of eliminating all traffic deaths and serious injuries in the next several years. How might legalizing recreational marijuana affect this program in cities across the country? Explain your answer.

b) State governments make large sums of money by legalizing and then taxing marijuana sales. The drug is still illegal under federal law. States ban the sale of cigarettes to people under 18 (and in some cities under 21) and ban the sale of alcohol to those under 21. Do you think state leaders have a responsibility to address the dangers (unintended consequences) posed by legalizing recreational marijuana? Explain your answer.

CHALLENGE QUESTION:
Read a 2018 article “Highway crashes up in states that legalized marijuana”
Does this information affect your opinion on whether legalizing recreational marijuana is beneficial to society? Explain your answer.

OPTIONAL:
Ask at least 2 adults over 40 if they know anyone their age who has used marijuana for a long time and if they think it has had a negative, positive or no effect on them. (Note: People who smoke marijuana regularly will adamantly argue against the idea that it has any negative effects on anyone.)

From the UPI article above:

Some participants used vaping devices containing either 13.75 mg each of THC and CBD, 13.75 mg of THC alone or 13.75 of CBD alone, while others were given a placebo containing neither of the ingredients, the researchers said.

These amounts are roughly equivalent to the levels found in one-third of a marijuana cigarette or “joint,” according to industry publication High Times.

Participants’ driving was evaluated based on standard deviation of lateral position — a standard measure of “lane weaving” — the researchers said.

In general, impairment following cannabis use “was modest in magnitude” and similar to that seen in drivers with a 0.05% blood alcohol content, they said.

Still, even with this “modest” impairment, “driving after consumption of THC dominant cannabis is not safe [and] CBD-induced driving impairment might occur at high doses,” Ramaekers said.