(by Toby Harnden and Alex Spillius, Telegraph.co.uk) WASHINGTON, DC – President Barack Obama suffered a stunning rebuke just two years after he won the White House as a resurgent Republican Party captured the House of Representatives and gained a handful of Senate seats in midterm elections.

Republicans would pick up at least 60 House seats, more than the 39 they needed for a majority that would elevate conservative John Boehner to House speaker, put Republicans in charge of House committees and slam the brakes on Obama’s agenda.

The Democrats keep a narrow lead in the Senate, which will give the party considerable leverage against what is expected to be a barrage of Republican legislation from the House designed to unpick President Barack Obama’s achievements in his first two years.

The party had 51 seats and was likely to win one of the three continuing contests in Washington state, Colorado, Alaska.

Early in the evening the Republicans celebrated as Tea Party favourites Marco Rubio and Rand Paul won in Florida and Kentucky respectively.

Mr. Paul achieved the historic feat of becoming the first member of the anti-tax, small-government Tea Party to win a Senate seat. The committed libertarian, son of Representative Ron Paul, who was a maverick 2008 presidential candidate, prevailed in Kentucky.

In his victory speech, he proclaimed that “tonight there is a Tea Party tidal wave and we are sending a message” He continued: “It’s a message of fiscal sanity, limited constitutional government and balanced budgets.”

Mr. Rubio delivered a warning to the Republican leadership in Washington that the party had to learn from the mistakes made after it last won a majority in 1994, when it abandoned the principles of balanced budgets and small government.

“We make a grave mistake if we believe tonight these results will somehow embrace the Republican Party. What they are is a second chance. A second chance for Republicans to be what they said they were going to be, not so long ago,” he said.

In the Senate, Republicans picked up Democratic seats in Indiana, Wisconsin, North Dakota, Pennsylvania and Arkansas as well as Mr. Obama’s former seat in Illinois.

In an emotional victory speech Mr. Reid, a former boxer, repeatedly compared his election fight to his time in the ring.

Amid chants of “Harry, Harry,” he told supporters: “Yes, we did.” He said: “Today, Nevada chose hope over fear. Nevada chose to move forward not backwards. Today you have made possible what many thought impossible.

In the House, Congressman John Boehner became the new Speaker, succeeding Nancy Pelosi, who became the first woman to hold the post in 2006.

In a tearful victory speech, he said: “We hope President Obama will now respect the will of the people, change course, and commit to making the changes they are demanding. To the extent he is willing to do this, we are ready to work with him.

“But make no mistake, the president will find in our new majority the voice of the American people as they’ve expressed it tonight: standing on principle, checking Washington’s power, and leading the drive for a smaller, less costly, and more accountable government.”

The White House confirmed later that Mr Obama had spoken to Mr Boehner and the President said he was “looking forward to working with him and the Republicans to find common ground, move the country forward and get things done for the American people.”

A majority of women, less well-off voters and Catholics – all groups that helped Mr Obama win the White House – said in opinion polls that they would back Republican candidates this time over their Democrat opponents, while turnout among young and black voters looked to have dropped.

As well as the votes for Congress, there were elections for 37 state governorships that would decide how the US is run at a regional level and also affect the redrawing of electoral district boundaries.

3.  What issues will Republicans focus on as the majority, according to the new Speaker?

4.  What is the main focus of the Republicans’ message for how they will govern?

5.  What power does the Constitution give to the House of Representatives that directly affects Americans every day?

6.  a) Why do you think the Congressional election was such a landslide for the Republicans?
b)  Ask a parent the same question.

THE HOUSE OF REPRESENTATIVES:

NOTE ON Why the election of a majority of governors from one political party over another matters so much this year:
Get Free Answers 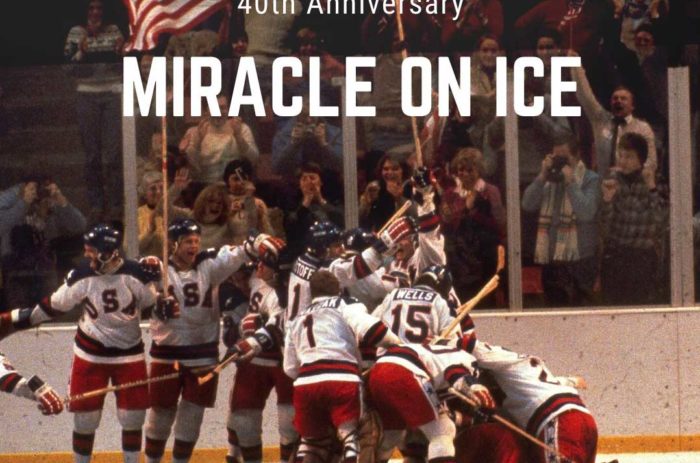 “The real story for me was they only scored three goals.”