Draft: I Have a Dream

(by Melanie Eversley, USAToday.com) – There is the handwritten draft, complete with cross-outs, of Martin Luther King Jr.’s acceptance speech for the 1964 Nobel Peace Prize. There are the notes about the ending of King’s iconic I Have a Dream speech. And there are the charming letters he received from children.

These and other King papers – 200,000 documents in all – [became] available online for the first time [Monday], as the nation marked Martin Luther King Day.

The King Center Imaging Project, financed and overseen by JPMorgan Chase, offers free public access to the papers at:  TheKingCenter.org/archive.

For the past nine months, 300 Chase staff members, college students and veterans hired by the company, and 100 volunteers from around the world have sorted through boxes of personal papers, documents and handwritten notes. They have taken digital images of each one, indexed them and stored them in acid-free containers with bar codes.

The papers, which had been stored at the King Center in Atlanta, include scraps of paper on which King expanded on his April 1963 “Letter from a Birmingham jail,”…

“What’s exciting is we’re not just bringing his story into perspective; we’re offering a really relevant point of view that can impact future generations,” Marano said.

Martin Luther King III, president of the King Center, said the work “is helping to preserve and extend my father’s important message…

The work has involved two shifts of 25 people each attending to each document. Staff and volunteers wear lab jackets and Latex gloves to prevent perfume or oils from damaging the papers, said Janella Thomas, a junior economics major at Spelman College.  …..

Reprinted here for educational purposes only. May not be reproduced on other websites without permission from USA Today. Visit the website at USAToday.com.

1.  Who had the idea to put Dr. Martin Luther King Jr.’s papers online?

2.  How did this idea become a reality?

3.  How many of Dr. King’s documents will be available online?

4.  Where had the papers been stored until they were made available online through The King Center Imaging Project?

5.  Why is it important to every American to have available Dr. King’s original documents/papers online? 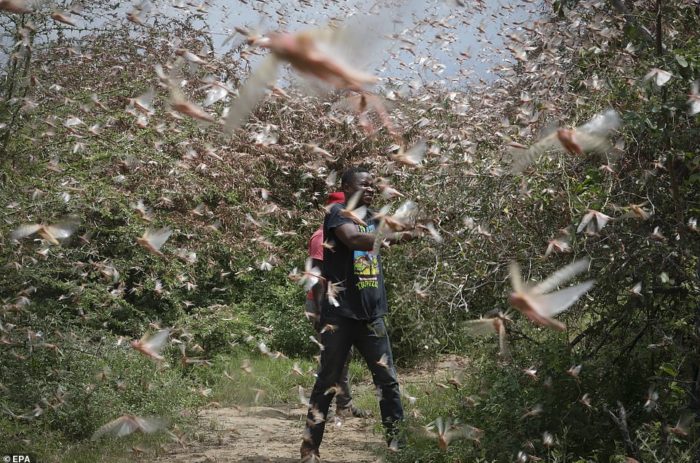 The only effective response is aerially spraying pesticide directly on the locusts to kill them. Kenya and Ethiopia are actively spraying. 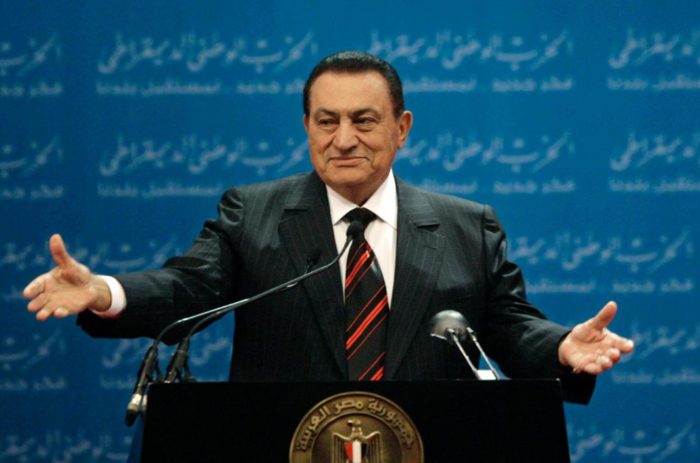 Throughout his rule, he was a stalwart U.S. ally, a bullwark against Islamic militancy and guardian of Egypt’s peace with Israel.