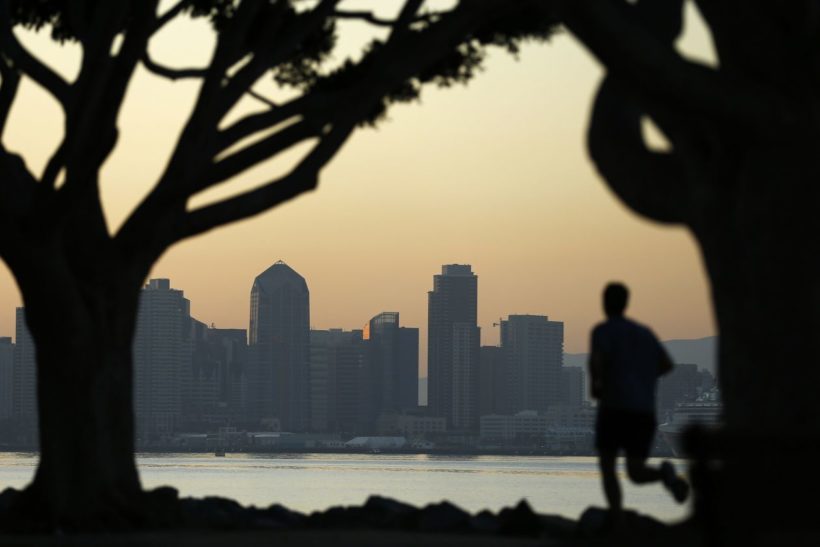 The rise in incomes could support the party’s hopes of keeping Democrats from winning the 23 seats they need to seize control of the U.S. House of Representatives and thwart Republican President Donald Trump’s agenda.

All 14 of the districts are held by Republicans. The party’s candidates this year have made the strengthening U.S. economy under Trump a dominant theme in their campaigns for the Nov. 6 elections.

That message was supported on Wednesday by separate data that showed the national median income last year – Trump’s first in office – rose to its highest in a decade after adjusting for inflation and survey changes.

Many of the districts have large, well-educated suburban populations, a demographic that tends to express more disapproval of Trump in opinion polls.

The Census figures for congressional districts are not adjusted for inflation and are subject to statistical margins of error because they are based on surveys of small areas. The fuzziness in the data makes it difficult to assess income growth in many districts, but Reuters verified the growth in those districts was statistically significant.

The Republican incumbent, Tom MacArthur, is touting the district’s improved economic fortunes, including a drop in area unemployment. The contest between MacArthur and Democratic challenger Andy Kim is widely seen as a toss-up. …

The median income grew by 9.6 percent in North Carolina’s Charlotte-area 9th Congressional District, also seen as a toss-up, and by 9.2 percent in California’s 49th District. That district in traditionally conservative Orange County, is held by retiring Republican Darrell Issa, but the race is seen leaning to Democrats in November.

2. Why are Democrats expected to gain control of the House in the November elections?

3. A president’s policy agenda is an outline for the issues he will address (currently the issues include: the economy: lowering taxes, increasing jobs and income; tariffs – leveling the playing field with our trade partners; illegal immigration: building a border wall; terrorism; foreign policy; North Korea, China, Russia…etc.)
How would a Democrat majority in the House (and/or Senate) impact President Trump’s policy agenda?

4. What factor could affect the outcome of the midterms? Be specific.

5. a) What is the main issue Republican candidates are focusing on in this year’s election?
b) How do the numbers support these candidates’ focus?

6. Ask a parent:
a) Do you know anyone who will consider the improved economy as a factor when voting for a candidate?
b) What effect, if any, do you think the huge drop in unemployment and growth of the economy will have on the midterms?
c) Did you know that the party of a newly elected president has historically lost seats in Congress in the following midterm election? Do you think this trend will continue with President Trump’s party?