It’s been 30 years since the first .com 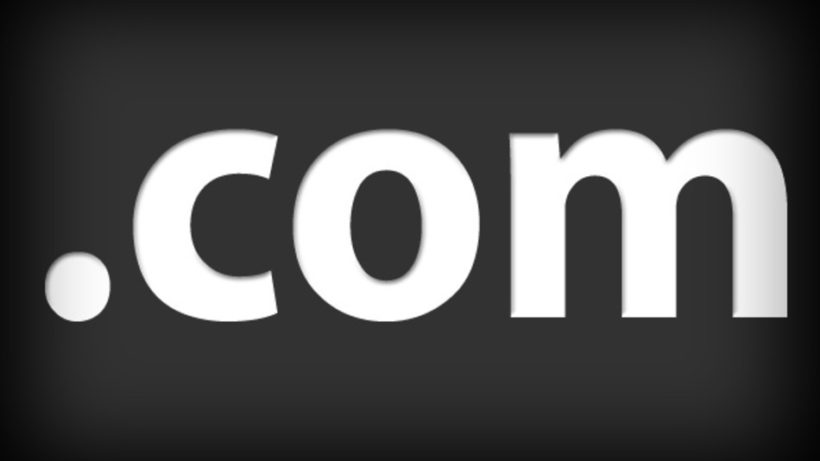 (Amanda Schupak, CBS News) – If it weren’t for .com, you wouldn’t be where you are today. That is literally, right here, on CBSNews.com.

It was 30 years ago Sunday – March 15, 1985 – that the first dot com domain was registered, changing, well, kind of everything.

“In the last 30 years, the Internet has evolved from an unknown phenomenon used primarily by academics and researchers to a global communication, commerce and information sharing channel that few could imagine life without,” said Verisign, a leading seller of domain names. “In fact, nearly three billion people around the world are online today, and more than $300 billion in U.S. e-commerce sales and over $1.3 trillion in global e-commerce sales rely on the Internet.”

Now-defunct Massachusetts computer company Symbolics registered the first dot-com domain, symbolics.com, on March 15, 1985. (Though its machines are long dead, the site lives on.) The World Wide Web, which we use to access the information on the Internet, didn’t even exist yet. It wasn’t launched until 1991.

Until the end of 2013, there were 22 domain extensions, including .net, .org and .edu, according to GoDaddy. And though .com is still the go-to for legitimate-looking web addresses, over a thousand new ones will be rolling out over the next few years. Look out for new options such as .food, .video, . goo and .rocks.

Check out the timeline the company put together illustrating the history of dot coms (find it under “Background” below).

1. What types of people first used the internet?

3. How much in U.S. e-commerce sales rely on the internet each year?

6. a) Ask a parent: what was life like as a teenager without the internet?
b) Also ask: do you think life for teens is better, worse or just different for teens with the internet?

7. Read the timeline below. Which fact most impresses you? Explain your answer.

In 1994, NBC’s Today Show hosts Katie Couric and Bryant Gumble asked, can you explain what internet is: