Honor for a Fallen Hero

(by Jennifer Harper, WashingtonTimes.com) – “Murph” was determined to deliver his message on a rugged mountaintop, and died doing it.

The nation showed its gratitude to the young officer yesterday. President Bush presented the first Medal of Honor for combat in Afghanistan to the family of Lt. Michael P. Murphy, a Navy SEAL who sacrificed his life trying to save his comrades two years ago. The four were outmanned and outgunned deep behind enemy lines, hemmed in on three sides by hostile fire and 10,000 feet up.

But they were not without hope. Or courage.

“Michael Murphy stood on a holy hill, one that ultimately led to an eternal presence,” said Rear Adm. Robert F. Burt, chief of navy chaplains, in a prayer opening the White House ceremony.

About two months after his 29th birthday, Lt. Murphy was gravely wounded during a two-hour firefight with impossible odds. His four-man team was surrounded by 50 anti-coalition guerrilla fighters in the deep ravines and unforgiving cliffs of the Hindu Kush mountain range. All four men had already been shot multiple times, including the communications officer, who was hit by fire as he tried to make a distress call to Bagram Air Base.

Lt. Murphy took the officer’s place. He made his way from the protective rocks to an open spot where there was one chance to clearly transmit their coordinates to home base without interference from stone peaks. He was shot twice in the back but returned fire; an estimated 35 Taliban were killed. Lt. Murphy did not lose sight of his last mission: He got through to the SOF Quick Reaction Force, calmly requested help and crawled back to join his teammates.

“Though severely wounded, he said ‘thank you’ before hanging up, and returned to fight, before losing his life,” Mr. Bush said as he recounted the deed in vivid and eloquent detail before an audience that bristled with military brass, dignitaries and lawmakers.

Lt. Murphy died June 28, 2005, six months after deploying to Afghanistan, tasked with finding the elusive Ahmad Shah, leader of the “Mountain Tigers,” a local militia aligned with the Taliban and other groups along the Pakistani border.

The president offered details of the officer’s life that led to that precise moment – including his penchant for defending the downtrodden and his iron will – even as a toddler. Mr. Bush also praised his parents, Daniel and Maureen Murphy.

“They blessed him with a powerful sense of right and wrong,” he said.

Mr. Bush grasped the parents’ hands as the official citation was read, honoring Lt. Murphy for his gallantry and heroism. Mr. Bush presented them with the medal, encased in a dark frame to offset the signature blue-starred ribbon of America’s highest military honor.

For a moment, Mrs. Murphy turned away, overwhelmed.

“We know how Michael was. Now the nation knows what a brave and honorable man he grew up to be,” she had said in a short press conference earlier in the day.

“It is, in fact, a bittersweet moment,” Mr. Murphy had noted.

Lt. Murphy’s dying request was honored. An MH-47 Chinook helicopter, with eight SEALs and eight Army Night Stalkers aboard, was sent to retrieve the four embattled SEALs in broad daylight.

“Knowing that their warrior brothers were shot, surrounded and severely wounded, the rescue team opted to directly enter the oncoming battle in hopes of landing on brutally hazardous terrain,” read the official Navy account.

The battle-bound Chinook was struck by a rocket-propelled grenade, killing all 16 men aboard.

“This day of tragedy has the sad distinction of being the deadliest for Navy special warfare services since World War II,” Mr. Bush acknowledged.

It’s history now. Lt. Murphy has joined the 3,460 other Medal of Honor winners who have received the decoration since it was established by an act of Congress in 1861 to honor those who risk their life above and beyond the call of duty while engaged against any enemy of the U.S.

“Our nation is blessed to have volunteers like Michael who risk their lives for our freedom. We’re blessed to have mothers and fathers like Maureen and Dan Murphy who raise sons of such courage and character,” Mr. Bush said. “And we’re blessed with the mercy of a loving God who comforts all who grieve.”

Copyright 2007 News World Communications, Inc.  Reprinted with permission of the Washington Times.  This reprint does not constitute or imply any endorsement or sponsorship of any product, service, company or organization.  Visit the website at www.washingtontimes.com.

2.  Why were Lt. Michael P. Murphy’s parents presented with the Medal of Honor for their son?

3.  What was Lt. Murphy and his SEAL team doing in the Hindu Kush mountain range in Afghanistan?

4.  Describe Lt. Murphy’s actions of heroism that led to his being awarded the Medal of Honor.

5.  Why do you think it is important for Americans to know and retell the stories of heroes like Lt. Murphy?

6.  Learn more about Lt. Michael Murphy at newsday.com/news/specials/ny-murphy-seal-sg,0,6675676.storygallery
Share this information with your family and friends.

Watch the video of President Bush presenting the Medal of Honor to Lt. Michael Murphy’s parents at whitehouse.gov/news/releases/2007/10/20071022-11.html#. 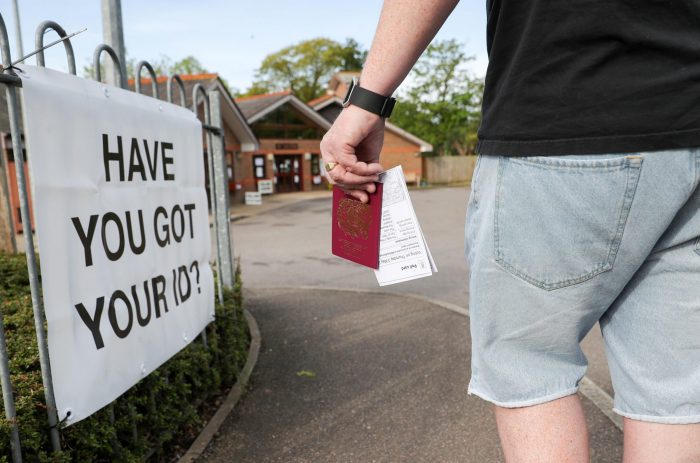