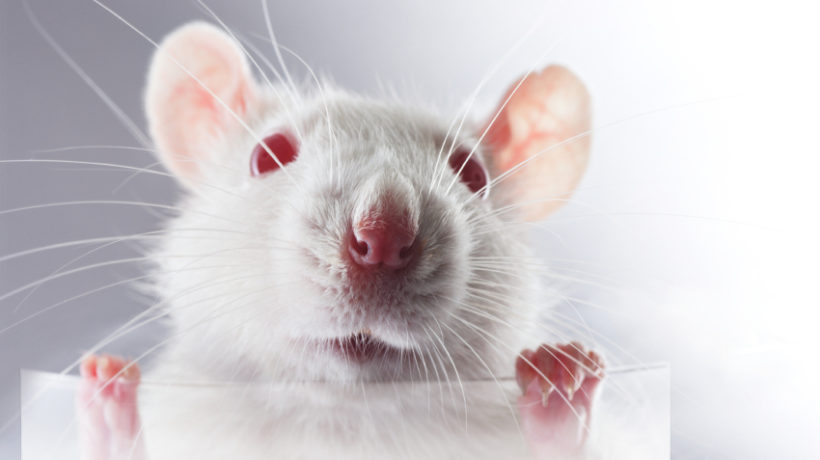 (by Nick Allen and James Titcomb, Daily Telegraph) – Facebook is using the techniques of Edward Bernays, the “father of public relations” who promoted smoking for women, and Joseph Goebbels, the Nazi propaganda chief, an early investor in the social network said.

Roger McNamee, who made a fortune from early backing of Facebook, said it and other technology giants like Google has replaced “phony relationships for real relationships” and were not being held accountable for their actions. He said: “In order to maintain your attention they have taken all the techniques of Edward Bernays and Joseph Goebbels, and all of the other people from the world of persuasion, and all the big ad agencies, and they’ve mapped it onto an all day product with highly personalised information in order to addict you. We are all to one degree or another addicted.”

Mr. McNamee told The Telegraph: “Many of these methods are the same as they use in casinos. The problem is the advertising business model (they use). There are millions of things they can show you and they pick the 20 things most commercially valuable to them, and these are not designed to make you wiser, better educate or healthier, or more successful at work.

“These guys knew what they were doing was wrong. …”

Mr. McNamee also told a panel in Washington that  the tech giant had “weaponized” the First Amendment to “essentially absolve themselves of responsibility.” He added: “I say this as somebody who was there at the beginning.”

His criticism of Facebook came as Sean Parker, the former president of the giant social network, denounced it for “exploiting a vulnerability in human psychology” and suggested it might be putting children’s mental health at risk.

“It literally changes your relationship with society, with each other. It probably interferes with productivity in weird ways. God only knows what it’s doing to our children’s brains.”

“The inventors, creators, understood this consciously. And we did it anyway.”

It was the latest criticism of Facebook by individuals involved with its development, either as a product or financially.

Last month Justin Rosenstein, a former Facebook engineer who built a prototype of the network’s “like” button, called the creation the “bright dings of pseudo-pleasure” and said he was limiting his own use of Facebook.

He said it was “very common for humans to develop things with the best of intentions and for them to have unintended, negative consequences.” …

(In July 2017 Forbes listed Facebook’s Mark Zuckerberg, who is 33 years-old, as the 3rd richest man in the world with a net worth of $72 billion. Google co-founder Sergey Brin is worth an estimated $42 billion.)

Reprinted here for educational purposes only. May not be reproduced on other websites without permission from London’s Daily Telegraph.

1. What accusations has Facebook’s early backer Roger McNamee made against the company? Be specific – list three.

2. What does McNamee say is Facebook’s goal for using these methods? (What is the motive behind their actions?)

3. What result has Facebook achieved by using these techniques?

4. a) What accusation did former Facebook president Sean Parker make about the company? Be specific.
b) How does the use of Facebook affect people, according to Mr. Parker?

5. What do both McNamee and Parker say about Facebook founders’ knowledge of the harm Facebook causes people?

6. Who is Justin Rosenstein? How does he view the idea of using Facebook regularly?

8. a) What social media or gaming are you addicted to?
b) How should you break your addiction?

In August, McNamee told CNBC that the business model Facebook and Google have adopted has serious consequences for users and the public at large.

“If you’re trying to maintain attention, if you’re fighting for a share of 24 hours in peoples’ lives, the big issue is you have to keep escalating. It turns out the way you keep people’s attention is you either scare them or you make them angry.” He compared the effects of Google and Facebook to nicotine, alcohol or heroin.

In a USA Today opinion piece from August, McNamee said he’s become “terrified” of damaging, unhealthy practices of these companies, such as “addictive behaviors that compel consumers to check for new messages, respond to notifications, and seek validation from technologies whose only goal is to generate profits for their owners.”

He admitted he “profited enormously” from early investments in the companies, and said that if he could go back to his early days as a Facebook advisor, he “would try a lot harder and a lot sooner to get them to diversify their business model, so it was not so dependent on anger and fear.”

“These systems are open, anyone can use these systems to manipulate public opinion because the ad models essentially encourage this exploitation of peoples emotions,” McNamee said.

“Is this really something we want? Because these companies can afford to do this differently,” McNamee said. “They are allowed to run experiments across a population of 2 billion people without being accountable for what happens.” (excerpted from an Aug. 9 CNBC report)

Watch a rundown of the problem by Tucker Carlson at Fox News: