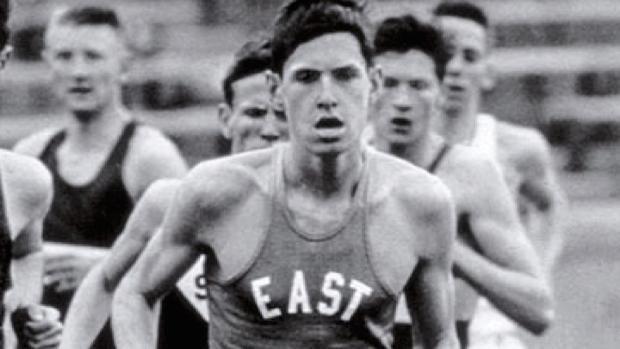 It was 50 years ago Friday that Ryun broke the tape in 3:58.3 at a Kansas high-school track meet in Wichita, his hometown. Yet it does Ryun little justice to note that only five other high-school runners have reached that goal in a half-century. Of those five, four did so at non-high-school events, meaning they benefited from older and often-faster competition. In breaking four minutes last Friday night, for instance, Maton finished third behind two University of Oregon runners. The fifth student to break four, Lukas Verzbicas, ran 3:59.71 at the 2011 Adidas Dream Mile, an annual competition between the nation’s fastest high-school milers.

By contrast, Ryun’s run came against narrower and slower competition: his fellow Kansas high-school runners. Even so, his time that day was faster than that of any other high school miler for 36 years until Virginia’s Alan Webb ran the mile in 3:53.43 at the Prefontaine Classic in 2001, finishing fifth behind some world-class stars. In a non-high-school meet in June of 1965, Ryun ran his fastest high school mile at 3:55.3.

The six U.S. high schoolers who have run sub-4-minute miles: