Doubling Down on ‘Deplorable’
“I know how to be a gracious loser,” Jennifer Palmieri declares in opening a Washington Post op-ed. That may be true. But Palmieri, who worked as communications director for Hillary Clinton’s unsuccessful presidential campaign, has determined not to employ such knowledge.

“I could have let it go last week when Kellyanne Conway, Donald Trump’s campaign manager, challenged me to look her in the eye and say she ran a campaign that gave white supremacists a platform,” Palmieri writes. “But I decided this was a year where normal rules don’t apply.”

The exchange with Conway took place at a conference last week, hosted by Harvard’s John F. Kennedy School of Government. After hesitating “for a split second,” Palmieri replied: “It did. Kellyanne, it did.” The Post op-ed is an elaboration of that assertion—one that makes clear Palmieri learned nothing from what now appears to have been Mrs. Clinton’s worst error in an error-filled campaign.

“At Harvard,” Palmieri writes, “some on the Trump team crowed that we in the Clinton campaign and those in the press were foolish because we took Trump’s words ‘literally.’ ” That observation originated with Selena Zito, one of 2016’s best campaign journalists, in a September report for the Atlantic: “The press takes him literally, but not seriously; his supporters take him seriously, but not literally.”

That’s right. We did. You should take a candidate for president’s words literally. You know who else took his words literally? White supremacists. The white supremacists who lauded Trump with cries of “Hail, Trump!” [David] Duke, who expressed confidence that Trump’s decision to make [Steve] Bannon his chief strategist meant Duke’s ideology would have a prominent place in the West Wing. The students who mocked Hispanic athletes with chants of “build that wall.” The man in New York City who threatened the off-duty female Muslim police officer last weekend.

That’s quite a flimsy case. Of Palmieri’s four examples, only one—the young chanters of “build the wall”—offers any support for the claim that anyone took Trump’s words literally. As for the New York incident, the anti-Trump Daily News reports that the perpetrator allegedly said: “ISIS [expletive], I will cut your throat, go back to your country!” That’s repugnant, but any connection to Trump is a matter of pure inference.

The other two examples demonstrate only that some odious characters admire Trump. That admiration is not reciprocated, at least if you follow Palmieri’s advice and take the president-elect’s words literally. He has repeatedly disavowed Duke, and when the New York Times asked him if he thought he had “energized” the “Hail Trump!” conferees, he replied: “I don’t want to energize the group, and I disavow the group.”

Palmieri’s complaint echoes the most infamous moment of Mrs. Clinton’s campaign, when she told a September LGBT for Hillary gala: “You know, to just be grossly generalistic, you could put half of Trump’s supporters into what I call the basket of deplorables. Right? They’re racist, sexist, homophobic, xenophobic, Islamophobic—you name it.”

CNN reports that at the Harvard conference Robby Mook, Mrs. Clinton’s campaign manager, acknowledged that the “deplorables” comment “definitely could have alienated some voters.” But, he said, “Hillary apologized right away after that and said that she misspoke and that she regretted the comment.”

That’s less than a half-truth. Mrs. Clinton put out a statement pointedly admitting only that “I regret saying ‘half’—that was wrong.” As we noted at the time, she didn’t even say if she thought “half” was an under- or overestimate.

But the Times reported two days after Election Day that immediately after making the “deplorables” comment, Mrs. Clinton “told one adviser that she knew she had ‘just stepped in it.’ ” She was right about that, though she might have felt—or been advised—that a real apology would not undo the damage and would risk alienating Democratic base voters such as the audience members who responded to her antagonism toward the “deplorables” with literal applause.

If Palmieri plans to continue her career in politics, she ought to study a fascinating op-ed by Diane Hessan, which the Boston Globe published last month. (CNN’s Jake Tapper cited the Hessan piece in framing the question that drew the Mook response we quoted.)

Hessan worked as a volunteer “on special assignment for the Clinton campaign.” She conducted phone interviews with 300 undecided voters in swing states, “and 250 of them agreed to stay in touch, to send me weekly diary entries about their emotions, what they were thinking about both Clinton and Trump, and how they were leaning when it came to their vote.”

Her objective was not to win them over but to understand them—to gather intelligence for the campaign to use in developing its appeals:

Last week, I reread all of my notes. There was one moment when I saw more undecided voters shift to Trump than any other, when it all changed, when voters began to speak differently about their choice. It wasn’t FBI Director James Comey, Part One or Part Two; it wasn’t Benghazi or the e-mails or Bill Clinton’s visit with Attorney General Loretta Lynch on the tarmac. No, the conversation shifted the most during the weekend of Sept. 9, after Clinton said, “You can put half of Trump supporters into what I call the basket of deplorables.”

George [a source in northeastern Pennsylvania] told me that his neighborhood was outraged, that many of his hard-working, church-going, family-loving friends resented being called that name. He told me that he looked up the word in the dictionary, and that it meant something so bad that there is no hope, like the aftermath of a tsunami. You know, he said, Clinton ended up being the biggest bully of them all. Whereas Trump bullied her, she bullied Wilkes Barre.

Palmieri closes her op-ed with this advice to the president-elect:

I suggest he and his team try “hashtag ‘we are all Americans.’ ”

That’s actually not a bad idea, though the hashtag (which should be written #WeAreAllAmericans) needs work. The first-person plural pronoun is ambiguous: It could be a message of unity, or it could be one of division, implying “they are not Americans.”

The latter, after all, was Mrs. Clinton’s message in September, when she said of the so-called deplorables: “They are irredeemable, but thankfully they are not America.” That’s wrong. Even Americans who hold the most odious views, those whom Trump has rightly disavowed, are still Americans. We all are. 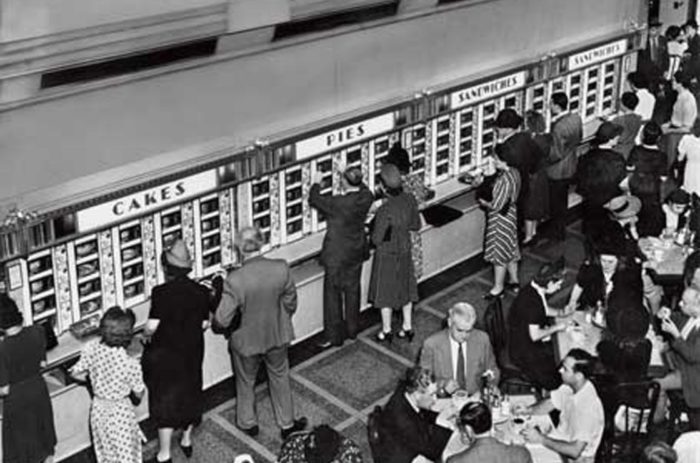 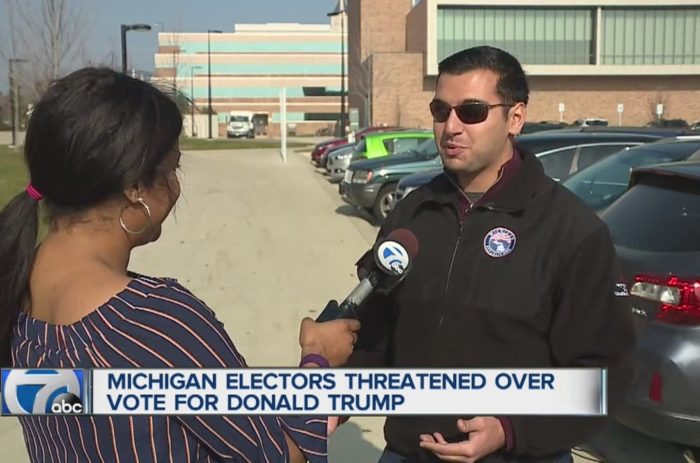 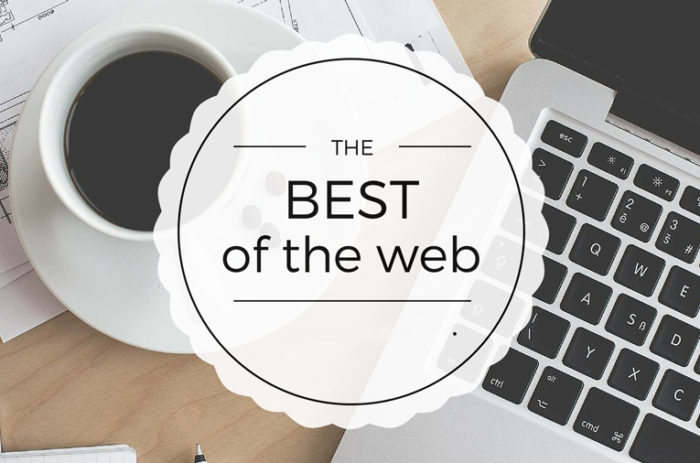 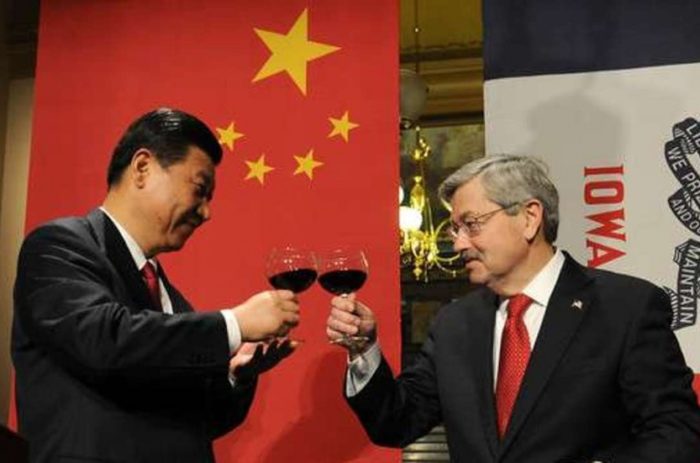