Posted on October 10, 2019 in Thursday's Editorial 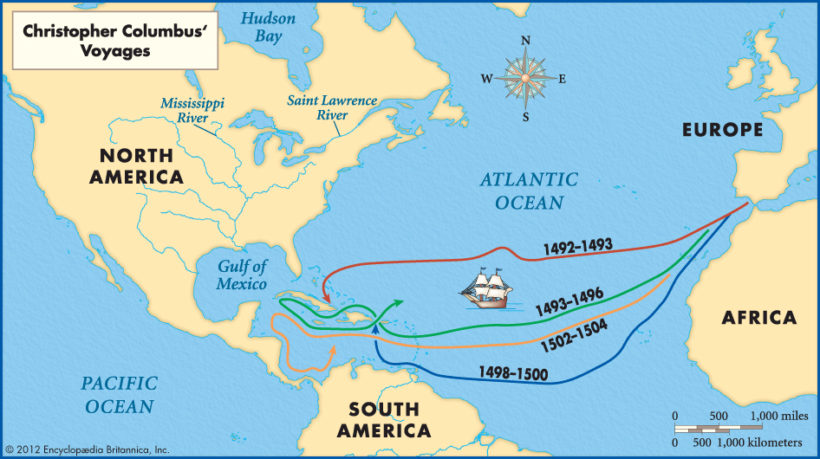 A [2017] Marist Poll shows why: Those campaigning against Columbus Day are in the minority. Marist shows that even with all of the attacks on Columbus, 57 percent of Americans believe it’s a good idea to have a holiday named for him. Only 29 percent believe it’s a bad idea. The reason is clear: three-quarters (76 percent) believe that Columbus and other historical figures should be judged by the standards of conduct during the time they lived in rather than by the standards of today. It’s important to understand why we must fight back on attempts to erase his just place in history. 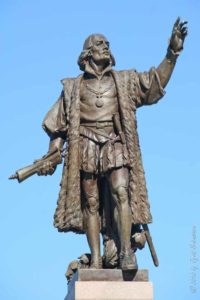 And on Columbus Day in 2016, President Barack Obama said, “More than five centuries ago, one journey changed the trajectory of our world — and today we recognize the spirit that Christopher Columbus’s legacy inspired.”

Published October 9, 2017 at RealClearPolitics.com. Reprinted here October 10, 2019 for educational purposes only. May not be reproduced on other websites without permission from Washington Examiner.

CHALLENGE: Ms. Allen concludes her commentary with, “This man who practically defines our understanding of the spirit of discovery is worth rediscovering, and worth teaching, with both truth and objectivity.”  Tomorrow, Friday (Oct. 11), read SND’s Daily News Article “Columbus in his own words” and then answer the following question:
Do you agree with Ms. Allen’s assertion? Explain your answer.

Read the past three presidential proclamations on Columbus Day: