Posted on March 3, 2016 in Thursday's Editorial 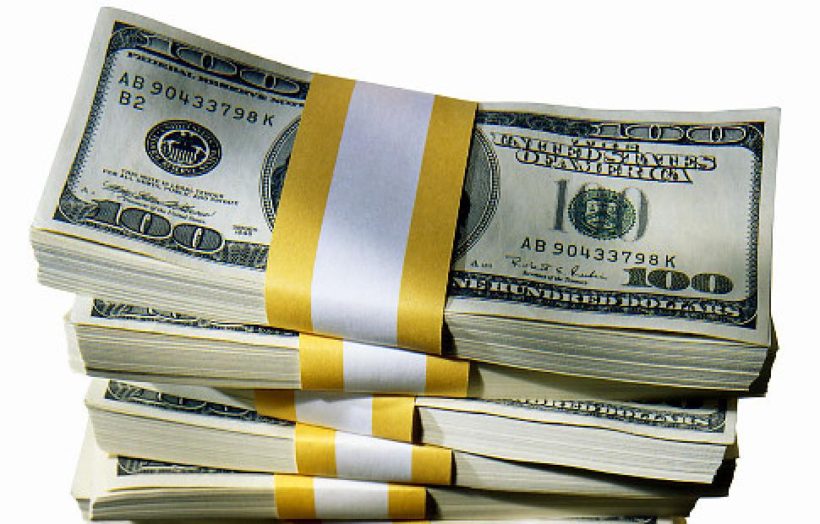 (by Walter Williams) — Presidential hopefuls Hillary Clinton and Sen. Bernie Sanders, along with President Obama, say they want high-income earners, otherwise known as the rich, to pay their fair share of income taxes. None of these people, as well as the uninformed in the media and our campus intellectual elites, will say precisely what is the “fair share” of taxes. That is because they would look ignorant and silly, so they stick with simply saying that the rich should pay more. Let’s you and I take a peek at who pays what in federal income taxes.

According to estimates by the Tax Policy Center, slightly over 45 percent of American households have no federal income tax liability.

With this information in hand, you might ask the next person who says the rich do not pay their fair share of taxes:

Exactly what percentage of total federal income taxes should the 1-percenters pay?

I seriously doubt whether you will get any kind of coherent answer.

Our demagogues also claim that corporations do not pay their fair share of taxes. The fact of the matter, which even leftist economists understand but might not publicly admit, is corporations do not pay taxes. An important subject area in economics, called tax incidence, says the entity upon whom a tax is levied does not necessarily bear the full burden of the tax. Some of the tax burden can be shifted to another party. If a tax is levied on a corporation, and if the corporation hopes to survive, it will have one of three responses to that tax or some combination thereof. It will raise the price of its product, lower dividends or lay off workers. In each case a flesh-and-blood person is made worse off. The important point is that a corporation is a legal fiction and as such does not pay taxes. As it turns out, corporations are merely tax collectors for the government.

Politicians love to trick people by suggesting that they will not impose taxes on them but on some other entity instead. To demonstrate the trick, suppose you are a homeowner and a politician tells you that he is not going to tax you, he is just going to tax your land. You would easily see the political chicanery. Land cannot and does not pay taxes. Again, only people pay taxes.

Leftist politicians often call for raising the death tax, euphemistically called inheritance tax. The inheritance tax brings in less than 1 percent of federal revenue. It is on the books because it serves the interests of jealousy, envy* and our collective desire to tax the so-called rich. The effects of inheritance taxes are economically damaging. It has this impact because in order for people to pay the death tax, they often must sell producing assets, such as farms, factories, stocks and bonds. These are high-powered dollars that are shifted from productive activity to government consumptive activity. [*Exodus 20:17]

Too many Americans are ignorant of tax issues and thus fall easy prey to the nation’s charlatans and quacks.

Dr. Williams serves on the faculty of George Mason University as John M. Olin Distinguished Professor of Economics and is the author of ‘Race and Economics: How Much Can Be Blamed on Discrimination?’ and ‘Up from the Projects: An Autobiography.’

Posted at Jewish World Review on March 2, 2016.  Reprinted here March 3, 2016 for educational purposes only.  For a brief bio and more articles by Walter Williams, go to:  econfaculty.gmu.edu.

1. What is the main idea of Walter Williams’ commentary?

2. The purpose of an editorial/commentary is to explain, persuade, warn, criticize, entertain, praise, exhort or answer. What do you think is the purpose of Dr. Williams’ commentary? Explain your answer.

3. Tone is the attitude a writer takes towards his subject: the tone can be serious, humorous, sarcastic, ironic, inspiring, solemn, objective, cynical, optimistic, critical, enthusiastic…etc.
Which word do you think best describes the tone of this commentary? Explain your answer.