What if the Bible Really Is True?

Posted on December 17, 2020 in Thursday's Editorial 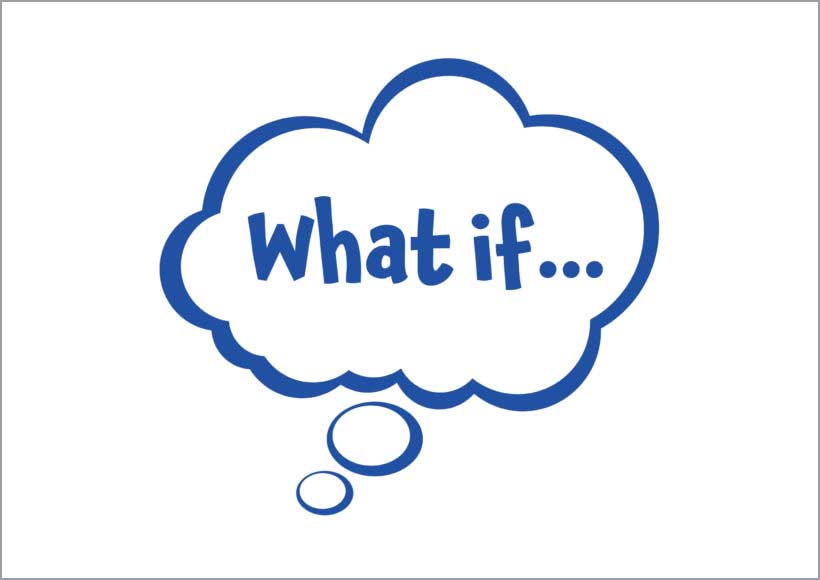 [Take some time to read the] Bible and consider that you’re reading the inspired word of God and that Jesus really did say and do what the Bible reports, beginning with His claims about His own divinity:

Reprinted here Dec. 17, 2020 for educational purposes only. May not be reproduced on other websites without permission from David Limbaugh.com.