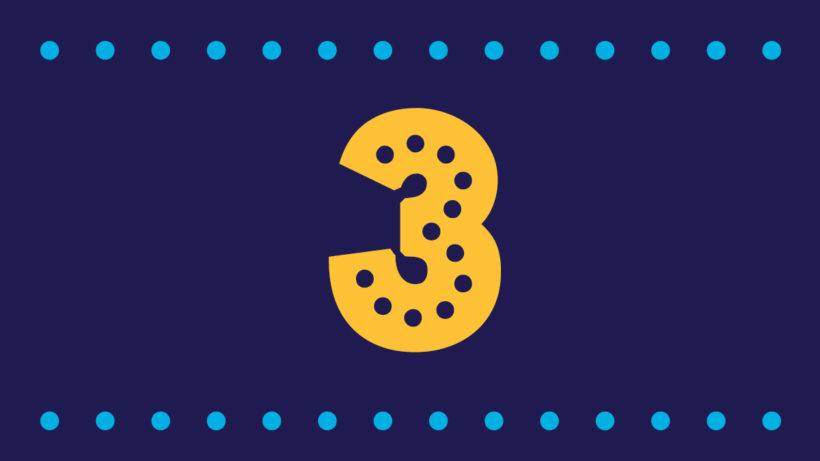 (by Thomas Lifson, American Thinker) – Once again, President Trump has embarrassed the diplomatic and political establishment by succeeding where they have failed for decades.  The surprise announcement made last week outside the Oval Office by South Korea’s national security adviser Chung Eui-yong that Kim Jong-un is seeking a meeting with President Trump “as soon as possible” is a strong indication that President Trump has already won the first step toward fixing the problem he inherited from his predecessors in the Oval Office.

There are three reasons why this is a vindication of Trump’s policy of ratcheting up sanctions and military pressure, up to and including interdiction [intercepting] of shipping into North Korean harbors.

President Trump is the first occupant of the Oval Office to apply the famous definition of insanity attributed to Einstein – that it is “doing the same thing over and over again and expecting different results” – to North Korea’s drive to become a nuclear power.  The bipartisan political establishment has absolutely failed to restrain North Korea from developing a nuclear arsenal and the means to deliver it to the United States, and now, as that country on the brink of realizing its dream, President Trump has tried something different.  And he has shown results. The comparison with Bill Clinton’s farcical failure to halt North Korea’s nuclear program with billions of dollars of bribes could not be starker.  Savor the fatuousness of this 1994 announcement that ranks with the notorious “peace in our time” declaration of Neville Chamberlain, after appeasing Hitler and making World War II inevitable.

Now, make no mistake: there is no guarantee that the forthcoming talks will be successful.  But the framework is far more favorable than for any other previous negotiations with the Norks.  They must realize that Trump is a different kind of president from the ones they have been able to lie to and extort and bamboozle while they keep going toward an effective nuclear strike force capability.  All of the many critics who fretted that President Trump could blunder our way into nuclear war have egg on their faces.

2. Do you think Mr. Lifson makes a strong case for his assertion “Why North Korea’s offer of direct talks is a victory for Trump”? Explain your answer.

3. Mr. Lifson writes in his commentary:

Watch the videos under “Resources” below. What is your reaction to the presidents’ comments on North Korea?

President Trump – Then and Now

Watch what Donald Trump said about North Korea in a 1999 interview with Wolf Blitzer on CNN:

And President Trump’s speech to the U.N. General Assembly in September 2017 :

Compare/contrast President Trump’s approach with President Obama’s statement in September 2016, during the last few months of his eight years as president: