Posted on September 22, 2016 in Thursday's Editorial 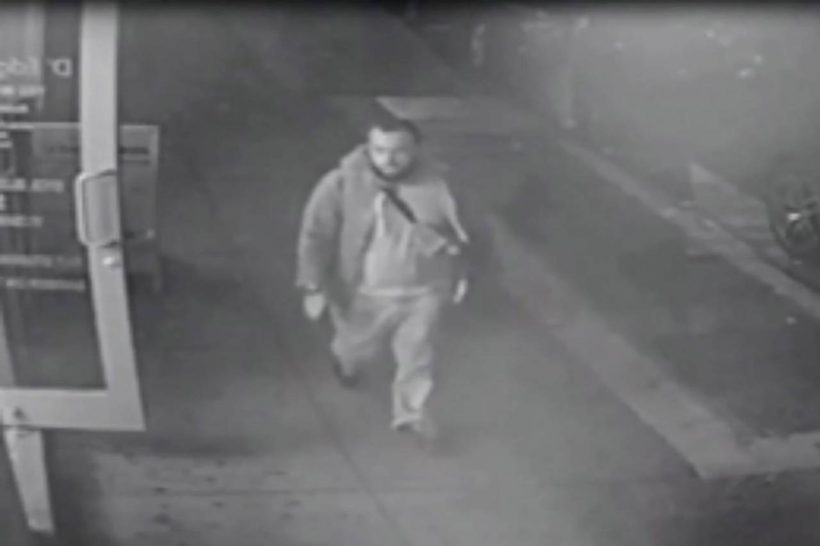 (by the Editoris, The Wall Street Journal) – Ahmad Khan Rahami was charged with attempted murder and using weapons of mass destruction on Tuesday, and the casualty list could have been much worse than 31 injured. The recent spate of similar domestic attacks and near-misses is a reason to revisit the debate on the U.S. antiterror policy.

…The Rahami case raises troubling questions about whether U.S. law enforcement and intelligence are gathering, analyzing and acting on the information they need to detect and disrupt threats before they happen.

Mr. Rahami, who came to the U.S. in 1995 with his family of Afghan asylum seekers [when he was about 7 years old], was arrested in 2014 for stabbing his brother, and his father told the police then that his son was involved in terrorism.

The FBI opened an “assessment,” which is a risk review short of a full criminal probe that includes interviews and cross-checks of federal terrorism and criminal databases.

Mr. Rahami was cleared, though he travelled to Pakistan and Afghanistan several times over the last decade, including a year in the Taliban hothouse of Quetta.

He ordered the materials he used to make his IEDs [bombs] online. Missing these red flags was especially notable given New York City’s antiterror focus since 9/11.

Was Mr. Rahami’s spree preventable? More details will emerge, but he is merely the latest domestic terrorist who had encounters with law enforcement or otherwise displayed suspicious patterns before acts of mass violence.

Pre-empting* such plots is difficult work, especially involving “homegrown violent extremists,” or HVEs as they are called in government. Over the last two years the FBI has thwarted attacks by more than 90 HVEs, though no amount of vigilance can stop every killer. [*to pre-empt is to take action in order to prevent something from happening]

Yet Americans are right to wonder about the erosion of intelligence collection in the post-Edward Snowden period, even as the terror danger has increased to a post-9/11 high. Islamic State [ISIS] isn’t the al Qaeda of 2001. ISIS is a creature of modern technology, and across social media and the “dark web” [ a collection of thousands of websites that use anonymity tools like Tor and I2P to hide their IP address] they have a wide reach to disseminate propaganda and training materials. Unlike al Qaeda, they encourage random people to self-radicalize and carry out attacks.

To find the terror signal amid this noise, U.S. counterterrorism operations need the same or better technological tools as ISIS. Yet last year Congress and President Obama panicked over the Snowden disclosures and limited several surveillance programs with the USA Freedom Act.

The debate now should be about expanding interrogation and surveillance.

Rahami has already been read his Miranda rights and lawyered up, even though we’re told he isn’t cooperating with the FBI, which doesn’t know if he had help or where he learned to build those bombs.

The next President should reverse President Obama’s policy and allow terrorists captured on U.S. soil to be declared enemy combatants who can be interrogated at length to prevent future attacks.

As for surveillance, about 2.5 quintillion bytes of data are generated every day—digital traces from social media, consumer purchases, call logs and smartphones. Google, social networks, credit-card companies, banks, retailers, academic researchers and many others analyze this information with algorithms to make money, innovate or learn about society. Politicians use data mining to target voters. The irony is that Hillary Clinton’s campaign probably knows more about individual citizens and their behavior than Mrs. Clinton could know if she becomes Commander in Chief.

If someone pledges allegiance to Abu Bakr al-Baghdadi on Facebook, travels to the Syro-Turkish border, buys pressure cookers on Amazon and then pays the toll at the Holland Tunnel, algorithms can integrate this information and flag authorities. This is “profiling” only in the sense of searching for associations and statistical probabilities.

As for privacy, algorithms are less intrusive than searches, wiretaps and undercover operations.

This is the antiterror debate we should be having but aren’t. Donald Trump is focusing on immigration, but Mr. Rahami was a naturalized citizen who came to the U.S. as a child. “Extreme vetting” wouldn’t have stopped him or most of the others mentioned above. Mrs. Clinton says any profiling that includes Muslims makes Mr. Trump a “recruiting sergeant for the terrorists,” which dodges the Islamist reality.

America’s terror fighters need better tools to uncover the ideological and material links that could pre-empt another ISIS-inspired mass murder on U.S. soil. The next bomber may be more murderously successful than Mr. Rahami.

Published September 21, 2016 at The Wall Street Journal. Reprinted here Sept. 22, 2016 for educational purposes only. Visit the website at wsj .com.

2. Tone is the attitude a writer takes towards his subject: the tone can be serious, humorous, sarcastic, ironic, inspiring, solemn, objective, cynical, optimistic, encouraging, critical, enthusiastic… Which word do you think best describes the tone of this editorial? Explain your answer.

3. Read the statements from the editorial. For each, write agree or disagree and explain your answer.