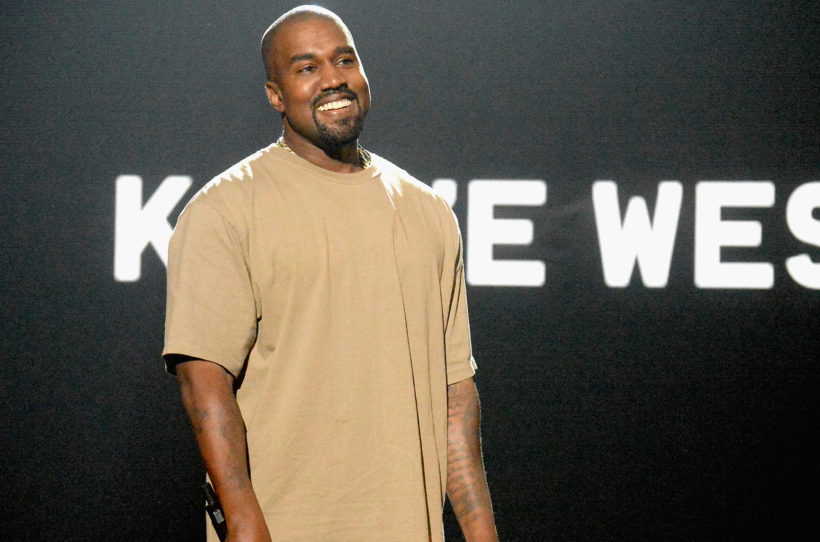 (by Walter Williams, Townhall) – In the aftermath of the Kanye West dust-up, my heart goes out to the white people who control the Democratic Party. My pity stems from the hip-hop megastar’s November announcement to his packed concert audience that he did not vote in the presidential election but if he had, he would have voted for Donald Trump. Then, on April 21, West took to his Twitter account, which has 28 million followers, to announce, “I love the way Candace Owens thinks.” Owens is Turning Point USA’s director of urban engagement and has said that former President Barack Obama caused “damage” to race relations in the United States during his two terms in office.

West’s support for Trump, along with his criticism of the “plantation” mentality of the Democratic Party, has been met with vicious backlash from the left. In one song, West raps:

“See, that’s the problem with this damn nation. All blacks gotta be Democrats. Man, we ain’t made it off the plantation.”

Rep. Maxine Waters said West “talks out of turn” and advised, “He should think twice about politics — and maybe not have so much to say.” The bottom-line sin that West has committed is questioning the hegemony of the Democratic Party among black Americans. The backlash has been so bad that West had to hire personal security to protect him against threats made against his life. Fortunately, the police are investigating those threats.

Kanye West is not saying anything different from what Dr. Thomas Sowell, Larry Elder, Jason Riley, I and other black libertarians/conservatives have been saying for decades. In fact, West has tweeted quotations from Sowell, such as:

Tweeting those Sowell quotations represents the highest order of blasphemy in the eyes of leftists.

The big difference between black libertarians/conservatives and Kanye West is that he has 28 million Twitter followers and a huge audience of listeners whereas few blacks have even heard of libertarian/conservative blacks outside of Supreme Court Justice Clarence Thomas. (I might add in passing that Dr. Thomas Sowell is one of the nation’s most distinguished and accomplished scholars alive today.)

The Kanye problem for the Democratic Party is that if the party doesn’t keep blacks in line and it loses even 20 to 25 percent of the black vote, it can kiss any hope of winning any presidential and many congressional elections goodbye. Democrats may have already seen that threat. That’s why they support illegal immigration and voting rights for noncitizens. Immigrants from south of the border who are here illegally may be seen as either a replacement for or a guarantee against the disaster of losing the black vote.

Keeping blacks blind to the folly of unquestioned support for the Democratic Party by keeping blacks fearful, angry and resentful and painting the Republican Party as racist is vital. Democrats never want blacks to seriously ask questions about what the party has done for them. Here are some facts:

The nation’s most troublesome and dangerous cities — Indianapolis, Stockton, Oakland, Milwaukee, Cleveland, Kansas City, Baltimore, Memphis, St. Louis and Detroit — have been run by Democrats, often black Democrats, for nearly a half-century. These and other Democratic-run cities are where blacks suffer the highest murder rates and their youngsters attend the poorest-performing and most unsafe schools.

Democrats could never afford for a large number of black people to observe, “We’ve been putting you in charge of our cities for decades. We even put a black Democrat in the White House. And what has it meant for us? Plus, the president you told us to hate has our unemployment rate near a record low.” It turns out that it’s black votes that count more to black and white politicians than black well-being, black academic excellence and black lives. As for black politicians and civil rights leaders, if they’re going to sell their people down the river to keep Democrats in power, they ought to demand a higher price.

Posted at Townhall.com on May 16, 2018.  Reprinted here May 17, 2018 for educational purposes only.  For a brief bio and more articles by Walter Williams, go to:  econfaculty.gmu.edu.

3. In his commentary, Williams writes:

“Keeping blacks blind to the folly of unquestioned support for the Democratic Party by keeping blacks fearful, angry and resentful and painting the Republican Party as racist is vital.”