How Tampering with Search Engines Could Swing an Election

Posted on January 21, 2016 in Thursday's Editorial 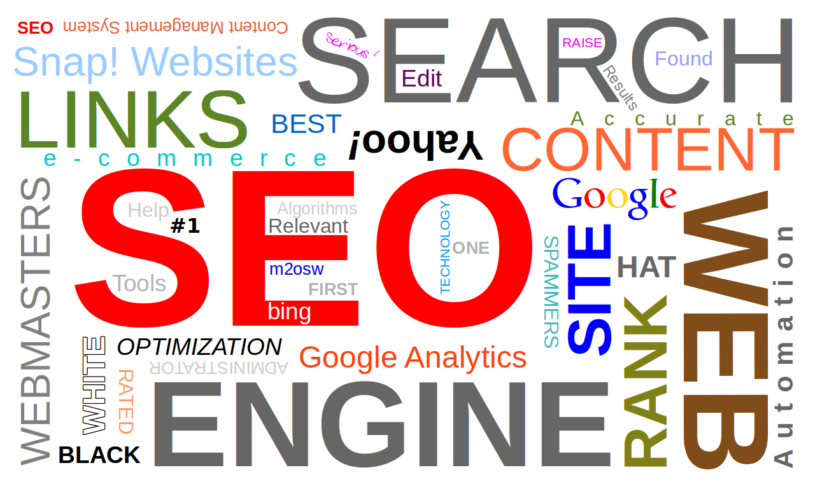 …We use the Internet to persuade people with product reviews, banner ads, and passionate YouTube videos, but the web can also be an agent of more subtle influence.

Simple changes to how information was displayed on people’s Facebook newsfeeds influenced the emotions users expressed in their own Facebook posts and even influenced people’s voting behavior in a national election.

These are studies with hundreds of thousands of participants, but still, subtle nudges created real differences.

Search Engines as a Source of Influence

One place online where social influence might be possible is on search engines. Maybe this sounds crazy to you. After all, when you search “Is Paul Rudd immortal?” on Google, you get Google’s expert, unbiased results containing the webpages that best answer your question, correct?

Not necessarily. There’s big business in search engine optimization (SEO), which takes advantage of common search algorithms to get your website to the top of people’s search results. The reason this is so important is the simple fact that people are more likely to click on the first few search results than anything else.

How to Swing an Election with Search Engine Manipulation

This idea of mass influence via the Internet and the importance of front page search results got psychologists Robert Epstein and Ronald Robertson thinking:

Could search engine results be a source of influence?

It’s not that these researchers wanted to embed hidden messages in search engine results. Instead the question was:

Could tampering with which search results show up on the first page bias people’s opinions and choices?

In a September 2015 paper, they present a number of studies showing exactly how effective this kind of search engine manipulation can be, and they show it in a super important domain: elections.

To get an idea of whether influencing opinion through search engine manipulation is possible, they set up a fake search engine called “Kadoodle.” They recruited a bunch of San Diego participants to take a study in which they’d read about some political candidates and think about who they’d be likely to vote for. Now, the election in question was for the prime minister of Australia, which might seem really weird, but it was for good reason: everybody in the study essentially became an “undecided voter.” Without much familiarity with the candidates and without previous opinions, the participants were in a position to be swayed by subtle influence.

After reading about the two candidates for the position, everyone gave their initial opinions. Then they had a chance to use Kadoodle to look for more information about the candidates, but of course, the researchers rigged the search results. The search results always contained five pages of links, some favoring candidate A and some favoring candidate B. Even though the links themselves never changed, the search engine was rigged to present them in a particular order.

The results showed how powerful this simple search engine rigging was at shaping people’s opinions. Even though everyone’s opinions were equal to each other before using the search engine, after searching for more information, their opinions changed in line with the search results’ bias. The people who saw the pro-candidate A links on page 1 became more favorable toward candidate A and more likely to vote for her. The same happened for people who saw only pro-candidate B links on page 1; they became more supportive of that candidate.

Are People Aware of the Influence?

This might seem like a heavy handed way of influencing people’s political preferences, but the people in the study didn’t really notice. When asked if they noticed anything weird during the study, 75% of people had no idea that the search results were biased.

In fact, in some of their other studies, when they looked at the results for people who did notice a bias, they found that those people showed the effect even more! That is, when people noticed that the first page of links was especially in favor of one candidate, they were especially likely to prefer that candidate.

To further test whether search engine manipulation can effectively influence people without being obviously manipulative, they ran the same studies but made the tampering more subtle by including some contradictory information on the first page of search results (e.g., all links on page 1 favor candidate A, but one actually favors candidate B). Even this more subtle manipulation affected people’s preferences.

These results speak to the power of simple changes to online information presentation. If the companies that own top search engines (Google, Bing, Yahoo) decided to tweak their algorithms to favor their own agendas, it could have real sway over public opinion.

Now before you object that these studies are based on contrived scenarios using San Diegans to participate in a study using a fake search engine called Kadoodle to develop preferences about a past prime minister election in Australia, let me admit that you are right to be skeptical. However, they found exactly the same results using a representative sample of participants from across the U.S.

Even more, they found the same results with participants in India who were themselves undecided voters in the massive 2014 Lok Sabha Elections. These were people who were familiar with the candidates, and biased search results still swayed their opinions.

Finally, it’s worth noting that the researchers focused on undecided voters. Individuals who are not already invested in an election or haven’t kept up with the news are probably more susceptible to subtle nudges like search engine manipulation than those who are resolutely grounded in a particular political ideology. Nevertheless, this comparison wasn’t explicitly tested in the study.

1. What is the main idea of this commentary?

2. The purpose of an editorial/commentary is to explain, persuade, warn, criticize, entertain, praise, exhort or answer. What do you think is the purpose of this commentary? Explain your answer.