Posted on November 15, 2018 in Thursday's Editorial 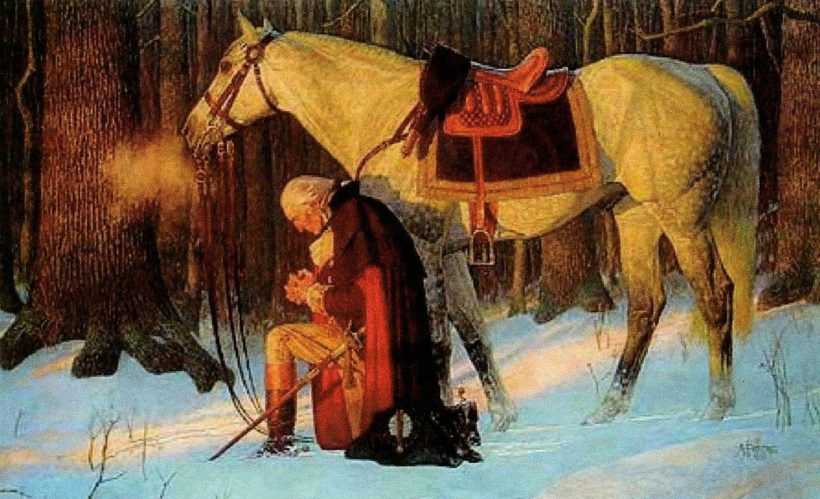 "The Prayer at Valley Forge" by Arnold Friberg This article was first posted at AmericanThinker .com on November 24, 2011.   Reprinted here November 20, 2014 for educational purposes only.