Posted on October 22, 2015 in Thursday's Editorial 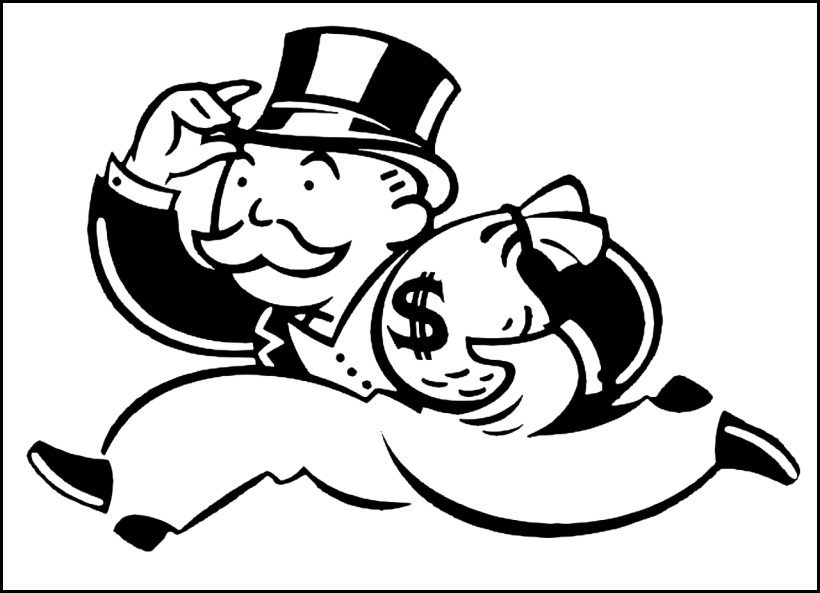 (by Thomas Sowell, RealClearPolitics) – At the recent televised debate among candidates for the Democrats’ nomination for president, Hillary Clinton declared that “the wealthy pay too little” in taxes and “the middle class pays too much.”

Some people might wish to argue about whether that is true or not, but no rational argument can be made on either side of this issue, because the words used are completely undefined. Nor is Hillary Clinton the only one who talks this way.

It is one of the many signs of the mindlessness of our times that all sorts of people declare that “the rich” are not paying their “fair share” in taxes, without telling us concretely what they mean by either “the rich” or “fair share.”

Whether in politics or in the media, words are increasingly used, not to convey facts or even allegations of facts, but simply to arouse emotions. Undefined words are a big handicap in logic, but they are a big plus in politics, where the goal is not clarity but victory — and the votes of gullible people count just as much as the votes of people who have common sense.

What a “fair share” of taxes means in practice is simply “more.” No matter how high the tax rate is on people with a given income, you can always raise the tax rate further by saying that they are still not paying their “fair share.”

Advocates of higher tax rates can get very specific when they want to. A recent article in the New York Times says that raising the tax rate on the top one percent of income earners to 40 percent would generate “about $157 billion” a year in additional tax revenue for the government.

When the state of Maryland raised its tax rate on people with incomes of a million dollars a year or more, the number of such people living in Maryland fell from nearly 8,000 to fewer than 6,000. Although it had been projected that the tax revenue collected from such people in Maryland would rise by $106 million, instead these revenues FELL by $257 million.

There was a similar reaction in Oregon and in Britain. Rich people do not simply stand still to be sheared like sheep. They can either send their money somewhere else or they can leave themselves.

Currently, there are trillions of dollars of American money creating jobs overseas, in places where tax rates are lower. It is easy to transfer money electronically from country to country. But it is not nearly so easy for unemployed American workers to transfer themselves to where the jobs have been driven by high tax rates.

There is nothing inevitable about either a higher or a lower amount of tax revenues, whether the tax rate is raised or lowered. The government can only set tax rates. How that will affect the tax revenues actually received depends on how people react, and you can know that only after the fact. Sophisticated projections have often been laughably wrong.

Contrary to the way some people on the left conceive of the world, neither rich people nor poor people are inert blocks of wood, to be moved about like pieces on a chess board, to carry out some grand design from on high.

Even outright confiscations of people’s wealth, including whole industries in some countries, have failed to spread prosperity, and have even led to collapsing economies.

But politics is not about what happened in the past. That is left for historians. What politicians are interested in is what they can get the public to believe in the present and to vote on in the future. Plans to “soak the rich,” who are not paying their “fair share,” have worked politically, time and time again — and may well work yet again in the 2016 elections.

Published Oct. 21, 2015 at RealClearPolitics.com.  Reprinted here Oct. 22 for educational purposes only. May not be reproduced on other websites without permission from Thomas Sowell.

2. The purpose of an editorial/commentary is to explain, persuade, warn, criticize, entertain, praise, exhort or answer. What do you think is the purpose of Dr. Sowell’s commentary? Explain your answer.

3. Which of the following facts stated by Thomas Sowell did you already know?

b) When the state of Maryland raised its tax rate on people with incomes of a million dollars a year or more, the number of such people living in Maryland fell from nearly 8,000 to fewer than 6,000. Although it had been projected that the tax revenue collected from such people in Maryland would rise by $106 million, instead these revenues FELL by $257 million.