What kind of risk does ISIS pose to the U.S.? (CBS NEWS) – Intelligence sources say ISIS, (the Islamic State of Iraq and Syria) [which recently renamed itself Islamic State], doesn’t appear to present an immediate threat to the homeland. They’ve demonstrated no operational capability and no real intent to strike America.

The FBI is tracking more than 100 Americans who have gone to Syria or tried to go to Syria – some to fight with ISIS. At some point, they could come home, and that would be a very big problem.

And as CBS News correspondent Holly Williams reports, ISIS’ active recruitment of Westerners, particularly European Muslims, could add to the concern, as those with British and certain other European passports can enter the U.S. without visas.

Right now, ISIS’ immediate threat is in Iraq and Syria, where they now hold more territory and is larger than al Qaeda ever was.

Meanwhile, the Pentagon is seriously considering a State Department request to send more security personnel to Baghdad. While ISIS has talked about targeting U.S. diplomatic posts, CBS has been told this is not a response to a direct or immediate threat, State Department correspondent Margaret Brennan reports.

If the request is approved, there would be around 300 troops in addition to the 849 U.S. forces already in Iraq.

The U.S. troops on the ground are not fighting. They’re there for intelligence and for advising the Iraqi forces.

Welcome back teachers and students! Please note that the “Daily News Article” generally focuses on national news. However, in an attempt to give you an overview of some major world events that impact the U.S., we are posting a few world articles this week in this “Daily News Article” category. (Also, check out “Background” and “Resources” below the questions each day.)  ALSO NOTE:  “Answers” emails resume Tuesday, September 2nd.

2. In what two countries has the Islamic State taken over large areas?

3. a) What concern does the U.S. have about American citizens who have gone to Syria to fight with ISIS?
b) What do you think the U.S. government should do to prevent these terrorists from returning and staging terrorist attacks on U.S. soil? (What makes the most sense?)

4. a) What is an additional concern for the U.S. as ISIS recruits European Muslims?
b) What solution would most likely ensure American safety?

What is ISIS, ISIL and the Islamic State?

The Islamic State, a Sunni militant group that spans across parts of Syria and into Iraq [formerly known as ISIS, it is known for its extreme interpretation of the Islamic faith and sharia (Islamic) law and its brutal violence, which is directed at Shia Muslims, Christians, as well as Yazidis, Druze and anyone who isn’t a Sunni Muslim.]  It is the organization behind the brutal execution of American journalist James Foley. Here is a closer look at the group, its roots and its characteristics.

Q. What is the Islamic State?

Q. What is the group’s size?

A. Estimates vary. The British magazine, the Economist, estimated that the group had as many as 6,000 militants in Iraq and another 3,000 to 5,000 in Syria. The magazine says as many as 3,000 of Islamic State’s militants are foreigners, coming from the southern Russian republic of Chechnya, France, Britain and other European countries.

Q. Who is its leader?

A. Islamic State is led by Abu Bakr al-Baghdadi, regarded as a skilled battlefield tactician. He was apprehended by U.S. troops in 2005 in Iraq, and was later released to Iraqi security forces in 2009. A year later, he became leader of the Islamic State. The U.S. has designated Baghdadi as a terrorist and has put a $10 million reward for information leading to his capture or death.

Q. What is the Islamic State’s overarching goal?

A. The goal of the Islamic State is to establish a Sunni Muslim caliphate across Syria, Iraq, Jordan, Israel and other parts of the Middle East. The group’s methods are exceptionally brutal; when its militants overran the city of Mosul in northern Iraq, the group carried out mass beheadings. Like other Islamic extremist groups, it imposes strict Sharia law in territory it controls. In northern Iraqi towns under the aegis of ISIS, thieves have been punished with the cutting off of their hands. Much of its violence is directed at groups it regards as heretical, including Christians, Shiite Muslims and Iraqi Yazidis.

Q. What is the Islamic State’s relationship with Al Qaeda?

A. The Islamic State’s methodology is extreme enough that the group has been disavowed by Al Qaeda and its current leader, Ayman Al Zawahiri. The split between Al Qaeda and Islamic State arose earlier this year as a result of clashes between ISIS and Jabhat al-Nusra, an Al Qaeda-linked militant group fighting Bashar al Assad’s regime in Syria. (from an Aug. 20 report done by staff at ChicagoTribune.com)

Read an Aug. 11 Reuters report on ISIS treatment of Muslims in Syria: reuters.com 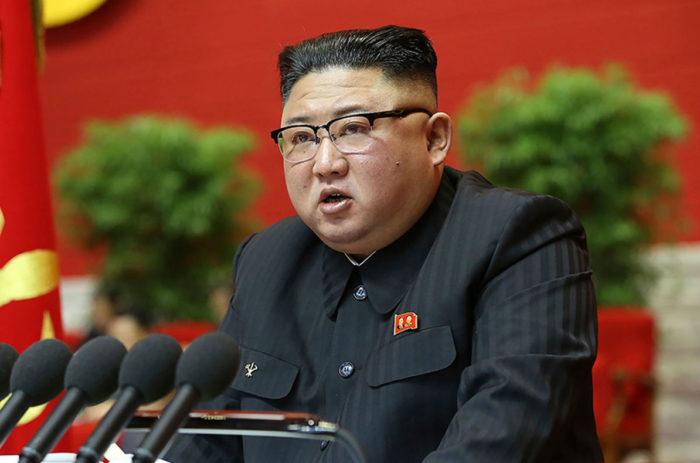 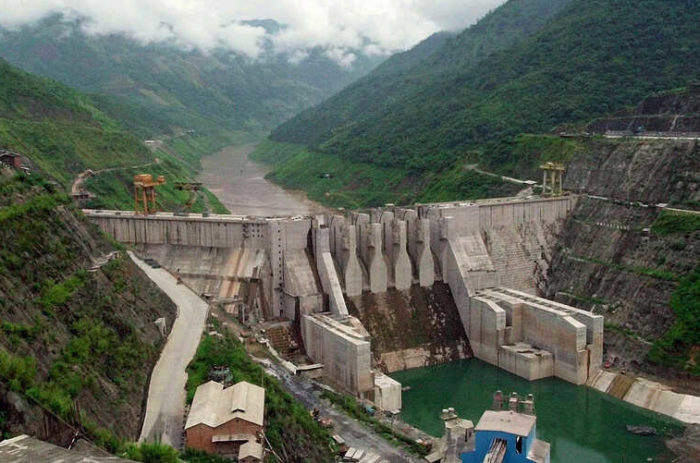