USS Arizona survivor gets hero’s welcome in return to Hawaii 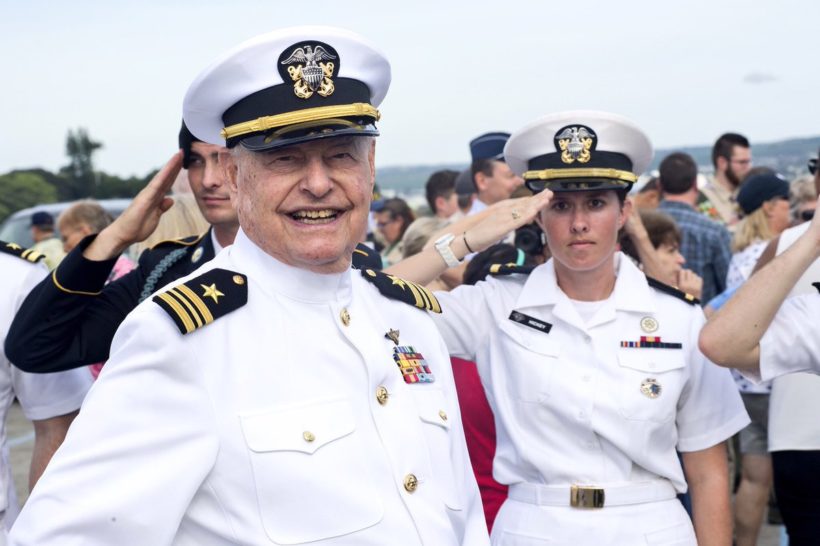 The 98-year-old California resident and his family will attend Saturday’s ceremony to mark the 78th anniversary of the Pearl Harbor attack.

“I always come out to pay respect for the 2,403 men that were killed that day, including 1,177 of my shipmates on the Arizona,” he said.

On December 7, 1941, Conter was a Quartermaster Third Class on the Arizona.

After the bombing, he helped with firefighting and rescue efforts. He also recovered bodies from the battleship. 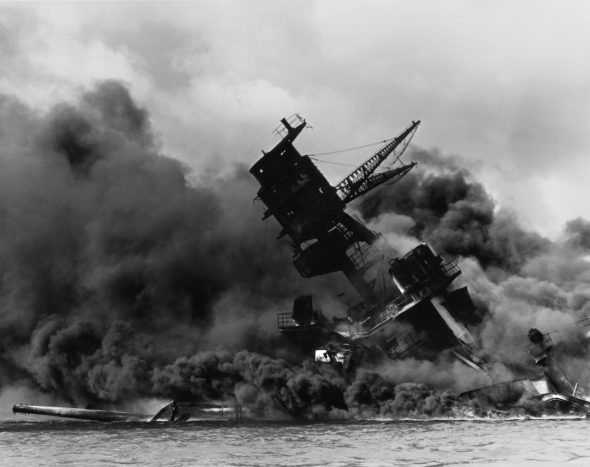 The USS Arizona burning after the Japanese attack on Pearl Harbor Dec. 7, 1941.

A documentary and a book about his remarkable life are now in the works.

“To preserve the history of the greatest generation that we’re losing, and his story. It was so incredible,” said Louann Daley, Conter’s daughter. “Not only was he a survivor of the USS Arizona, but his career in the Navy after that, being shot down twice.”

When Conter missed last December’s ceremony due to an illness, for the first time, no survivor from the sunken battleship was at the tribute.

On Saturday, he will be there for the annual event at Pearl Harbor. Later in the day, his former shipmate, Lauren Bruner, will rejoin their fallen comrades in the final interment ceremony on the USS Arizona.

“We’re losing that generation so quickly, and our younger generation needs to embrace the history and realize what great men these guys were and women,” said Warren Hull, who is producing a documentary and a book about Conter. “We have so many great stories from that generation.”

The other two USS Arizona survivors, Donald Stratton and Ken Potts, have indicated that they’re no longer able to travel to Hawaii. 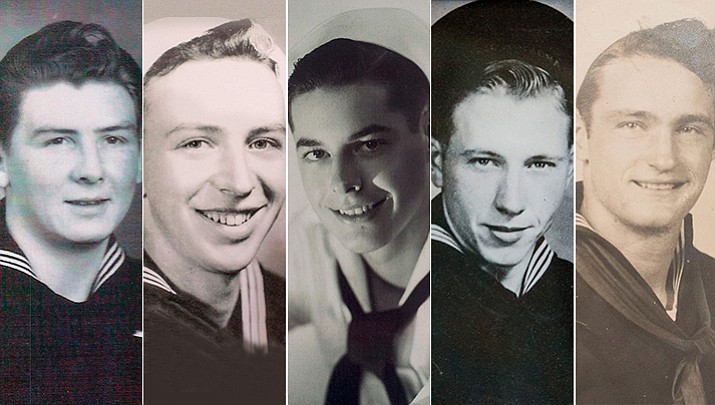 Conter says he plans to keep coming to Hawaii each year for as long as possible.

“People need to know our country is the way it is today because of people like him. He went above and beyond what he needed to do and he was just doing the right thing,” said Annette Hull, co-producer of the documentary on Conter’s life.

2. a) How old is Lou Conter?
b) Why does Mr. Conter travel from California to Hawaii every year for December 7?

4. For what reason is a documentary and a book being made about Mr. Conter’s life? Be specific.

5. Ask a grandparent what he/she learned about Pearl Harbor in school.

6. Read the “Background” and check out the “Resources” below. Why do you think it is important for students to learn about Pearl Harbor?

Read an interview with Mr. Conter from 2016 at airspacemag.com.

Few survivors of the Pearl Harbor attack are still alive. In July 2017, five of the remaining survivors from the USS Arizona, the ship hit hardest by the attack, reunited at Arlington National Cemetery in July to pay tribute to those who were killed. The Arizona sank after it was hit by an 1,800-pound bomb, killing 1,177 sailors.