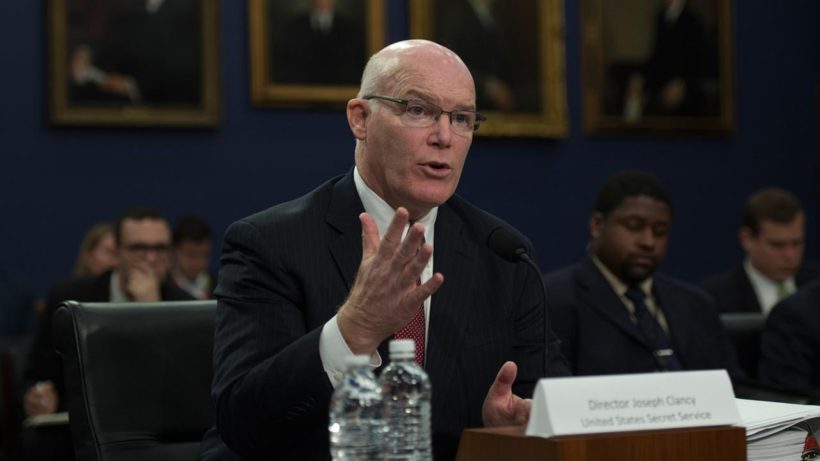 (by Marisa Schultz, New York Post) WASHINGTON – The new head of the embattled Secret Service is seriously asking Congress to spend millions to build a fake White House so agents can do a better job of protecting the real one.

But after the latest embarrassment of agents ramming a White House barricade after a night of drinking, lawmakers were skeptical of Clancy’s leadership and of his request.

“Right now we train on a parking lot, basically,” Clancy said. “We put up makeshift fences and walk off the distance between the fence at the White House and the actual house itself. We don’t have the bushes, we don’t have the fountains. We don’t get a realistic look at the White House. Even our canines, they’re responding on hard surfaces rather than grass. So we think it’s important to have a true replica.”

The Secret Service has been dogged by a series of high-profile security lapses when agents have failed to stop an armed fence jumper, a drone and even gunshots from reaching the White House.

The latest incident occurred when two off-duty agents rammed a White House barricade after reportedly drinking, but Clancy didn’t hear about it until days later.

Clancy pledged Tuesday to take action after an inspector general investigation, but Rep. Harold Rogers (R-Ky.) called it “hogwash” to delay discipline until after a report.

“Unfortunately this is the last in a long line of episodes somewhat similar — drinking, carousing on and off duty — that this agency suffered these last few years,” Rogers said. “It’s not working right, Mr. Director?

“We’ve got to have some changes and you’ve got to be the one to make those changes. I don’t sense at this moment that you have the determination to make that happen, am I wrong?”

“Sir,” Clancy responded. “I would disagree with you.”

2. a) Who is the new director of the Secret Service?
b) How much money does the director want Congress to authorize for a replica of the White House?

3. How does the director explain his request?

4. Director Clancy’s request happens to come at a bad time. Why is this so?

5. a) What is the purpose of the Secret Service? (What is its mission?)
b) Do you think Congress should approve the request for a replica White House? Explain your answer.
c) What types of concerns would they (and should we, as the taxpayers footing the bill) have about funding this plan?

CHALLENGE QUESTION: Why was a new Secret Service director appointed in October?