PA legislation to protect babies with Down syndrome 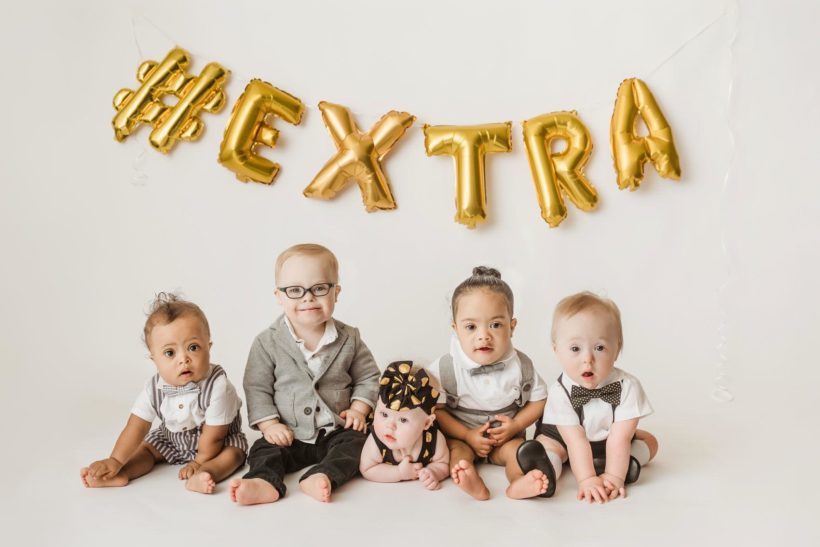 (by Bill O’Boyle, TimesLeader.com) WILKES-BARRE — Pennsylvania House Speaker Mike Turzai, R-Allegheny, and Rep. Judy Ward, R-Blair, in February introduced the  Down Syndrome Protection Act – House Bill 2050, which would prohibit the abortion of a child due solely to a diagnosis of possible Down Syndrome.

Down Syndrome is a congenital, chromosome abnormality causing developmental delays and physical limitations impacting a child’s height and facial appearance. In recent years, celebrity support and public awareness about advances in support for families impacted by the condition have dramatically improved the life span and educational and work opportunities for individuals with Down Syndrome.

According to recent reports, at the turn of the 20th century a baby diagnosed with Down syndrome was not expected to live past their 10th birthday. In 2018, the life expectancy for an individual with Down Syndrome has been extended to age 60 and beyond.

Under current law, a woman can obtain an abortion prior to 24 weeks gestational age for any reason, except if the woman’s sole reason is to select the sex of the child. House Bill 2050 will expand that exception to prohibit aborting a child due solely to a prenatal diagnosis that the unborn child has Down Syndrome. The law would have no restrictions on a mother obtaining an abortion in cases of rape, incest or personal endangerment.

“We’re raising the concern in Pennsylvania because of some tragic trends in European countries. In Iceland, they’ve become notorious for the claim that Down syndrome has been nearly eliminated. What they fail to mention is that Iceland has a 100 percent abortion rate of pre-born children with this diagnosis,” Speaker Turzai said in a news release. “I believe in the dignity of every human being. None of us are born perfect, and we all have something beautiful to contribute. Pennsylvania is a loving, compassionate community, and we want to extend welcome and support to Down syndrome families. They need to know they’re not alone.”

Studies show that as many as nine out of 10 children diagnosed in utero with Down syndrome are aborted in the United States, and mothers are being indirectly or directly pressured or advised to make this decision by genetic counselors and the culture.

“The future has never been brighter for babies born with Down syndrome,” said Rep. Ward. “Medical and social advances have changed what it means to live with this condition. Down syndrome means that opportunities exist in every area of school, community and even professional life. We’ve learned too much to accept that Down syndrome citizens should be considered anything less than full members of the community. They deserve respect and the protection of our laws.”

House Bill 2050 was introduced with the broad bipartisan support of more than 70 co-sponsors.

Four other states have taken steps to protect these children by passing laws prohibiting abortions because of a Down Syndrome diagnosis.

Published at Pennsylvania’s timesleader .com on February 10. Reprinted here on March 25 for educational purposes only. May not be reproduced on other websites without permission from the Times Leader. President Trump and Vice President Pence marked World Down Syndrome Day by meeting with families.  “Today we celebrate the lives and achievements of Americans with Down syndrome,” tweeted Trump. “@VP and I will always stand with these wonderful families, and together we will always stand for LIFE! #WorldDownSyndromeDay”

2. What does abortion law in Pennsylvania currently allow? What is the exception?

3. What exception would the proposed Down Syndrome Protection Act require?

4. a) There are 203 members of the Pennsylvania House (109 Republicans and 91 Democrats). How many members co-sponsored the Down Syndrome Protection Act (House Bill 2050)?
b) Challenge: If you live in Pennsylvania, visit your representative’s website to see whether he/she supports the bill.
Note: The Pennsylvania Senate version of the Down Syndrome Protection Act is Senate bill 1050. Do a search for your senators’ position on the bill.

5. a) How many other states have passed laws prohibiting abortions because of a Down Syndrome diagnosis?
b) CHALLENGE: Do an internet search. Name the states.

6. Read Read Facts about the Down Syndrome Protection Act (House bill 2050).
Then watch the video under “Resources” and check out some of the links (all include videos).
a) Do you think every state should pass a law protecting babies with Down Syndrome? Explain your answer.

b) The Down Syndrome Protection Act has bipartisan support. As Republicans have majority control in both the Pennsylvania House and Senate it is expected to pass in both houses. However, PA Governor Tom Wolf, a Democrat, has stated that he will not sign any bills that would limit what he refers to as “abortion access.” He will most likely veto the Down Syndrome Protection Act. What do you think of the governor’s position? Explain your answer.

Watch a clip from the event announcing House Bill 2050, in which her father Kurt Kondrich explains the importance of the lives of people with Down syndrome. His daughter Chloe was born with Down syndrome in 2003: