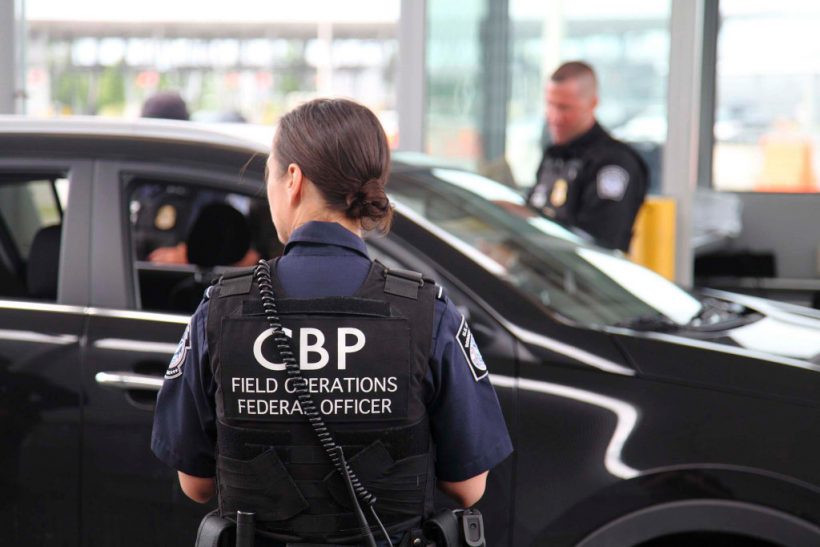 At least 15 percent of northern Border Patrol staff have gone south to deal with the ongoing migrant crisis, according to a source. USBP Buffalo

(by Carl Campanile, NY Post) — Border Patrol agents in upstate New York have been redeployed to deal with the migrant crisis on the southern border — leaving large sections of the northern border unguarded, The Post has learned.

“There’s a good portion of our patrol on the Mexican border. There are times when swaths of the northern border with Canada are not patrolled,” a source inside the northern Border Patrol said.

The insider said at least 15 percent of patrol staff were sent south.

Because discussing deployment could be considered a national security breach, the source declined to give his name for fear of retaliation from Homeland Security brass.

“…I definitely see this as being a security issue,” the source said.

A second northern Border Patrol agent said, “I’ve never seen the manpower shortage along the Canadian border as low as it is now. It’s low across the board.” 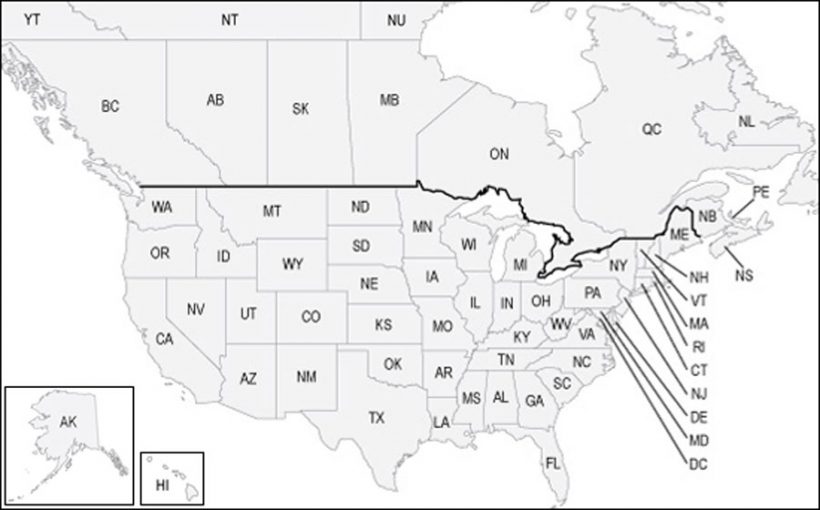 Upstate Republican Rep. Elise Stefanik, whose district includes many communities along the Canadian border, said the drop in manpower has emerged as a serious concern.

“Over the past several weeks, I have heard from many whistleblowers from the US Border Patrol expressing grave concerns over the lack of manpower along our Northern Border, as agents are being transferred to clean up President Biden’s crisis in the south,” Stefanik said.

Stefanik said even Border Patrol agents who remain in New York are actually working remotely on the crisis at the southern border.

“The few agents that remain are forced to virtually process illegal immigrants in Texas, leaving only a handful to patrol the entire New York Border and zero to patrol our waterways,” she said.

“President Biden’s immigration, economic, humanitarian, and national security crisis at the US-Mexico border has in turn created a crisis at the US-Canada border. He must put an end to this madness, protect the American people, and prioritize the well-being of our Border Patrol Agents.”

A Border Patrol source said boat patrols along the St. Lawrence River used to catch many illegal immigrants on the northern border have been reduced as resources shifted south.

The Department of Homeland Security’s Customs and Border Protection unit confirmed that hundreds of its field agents have been reassigned to the southern border to deal with the surge in migrants.

The number of people apprehended for illegally crossing from Canada into the United States along its northern border nearly tripled from 2017 to 2020 and a growing portion were Mexican citizens, according to federal data released last year.

Under current Canadian law, Mexicans do not require a visa to enter the country. So many Mexicans arrange a flight to Toronto or Montreal and then cross the New York border.

2. a) Define redeployed.
b) What percent of Border Patrol agents have been redeployed?
c) For what reason has the Biden administration had the agents redeployed?

3. What major problem has the redeployment caused on our northern border?

4. What did the second northern Border Patrol agent note?

5. a) Who gave Republican Rep. Elise Stefanik info on the northern border problem?
b) What have they told Rep. Stefanik?

6. a) What numbers have increased on the northern border in the past year?
b) How are Mexican citizens without passports entering the U.S. from Canada?

7. What is your reaction to the redeployment and safety issues this has created for Americans?

8. What do you think President Biden should do to solve the problem created by his border policies?