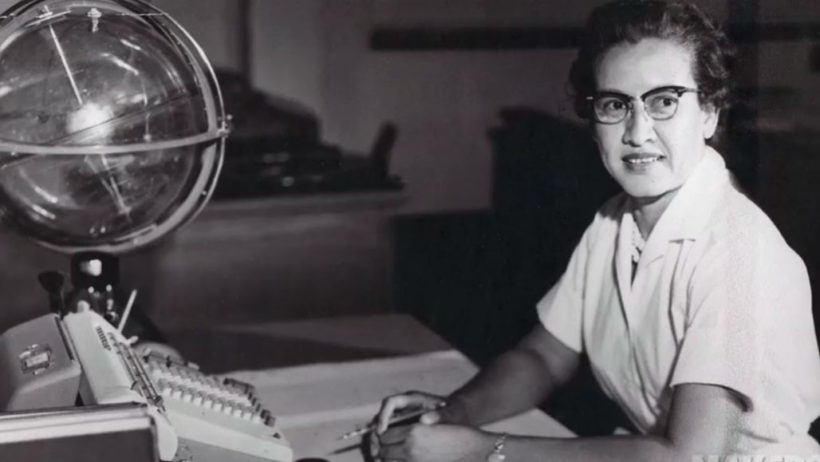 The mathematical prowess of NASA researcher Katherine Johnson, who died February 24, helped put the first men on the moon. She became an icon for women and minorities in science. (Photo: NASA)

(by Emily Conover, ScienceNews) — An inspirational “Hidden Figure” and a key player in sending the first humans to the moon, mathematician Katherine Johnson, died February 24 at the age of 101.

Born in West Virginia in 1918, her aptitude for math was evident at an early age. In 1953, she took a job at NASA’s predecessor NACA, the National Advisory Committee for Aeronautics, at Langley Research Center in Hampton, Va. There, she joined a group of other African-American women known as “computers” who performed calculations for the space program before electronic computers went mainstream.

During the Space Race era, Johnson performed essential calculations of flight trajectories, including the 1961 flight of the first American in space, Alan Shepard.

Famously, at the personal request of astronaut John Glenn, she checked by hand the calculations for his 1962 orbit of Earth, although NASA had begun using electronic computers by then.

“If she says they’re good,’” Glenn reportedly said, “then I’m ready to go.”

Unlike the astronauts whose flight paths she calculated, Johnson worked in relative obscurity.  But that changed after a 2016 book and film, both titled Hidden Figures, profiled Johnson and other black women at NASA. Almost overnight, Johnson became a household name and a celebrated figure of science.

Johnson worked for NASA for more than three decades, retiring in 1986. “I loved going to work every single day,” Johnson said at the time.

Johnson received the Presidential Medal of Freedom, had NASA buildings named after her and even had a LEGO figure created in her likeness.

Published at sciencenews .com on Feb. 24, 2020. Reprinted here for educational purposes only. May not be reproduced on other websites without permission from ScienceNews.

“Ms. Johnson helped our nation enlarge the frontiers of space even as she made huge strides that also opened doors for women and people of color in the universal human quest to explore space. Her dedication and skill as a mathematician helped put humans on the moon.”

“At NASA, we will never forget her courage and leadership and the milestones we could not have reached without her,” Bridenstine said. “We will continue building on her legacy.” 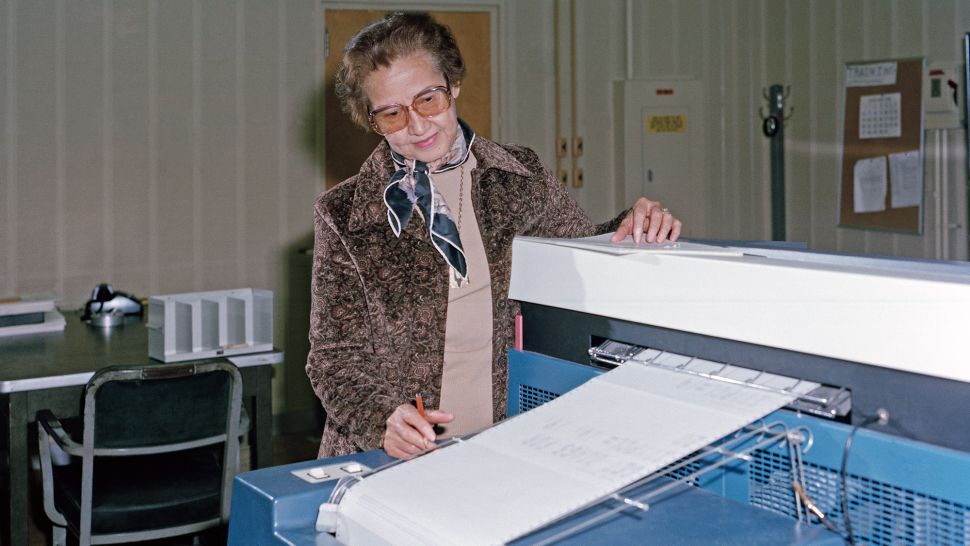 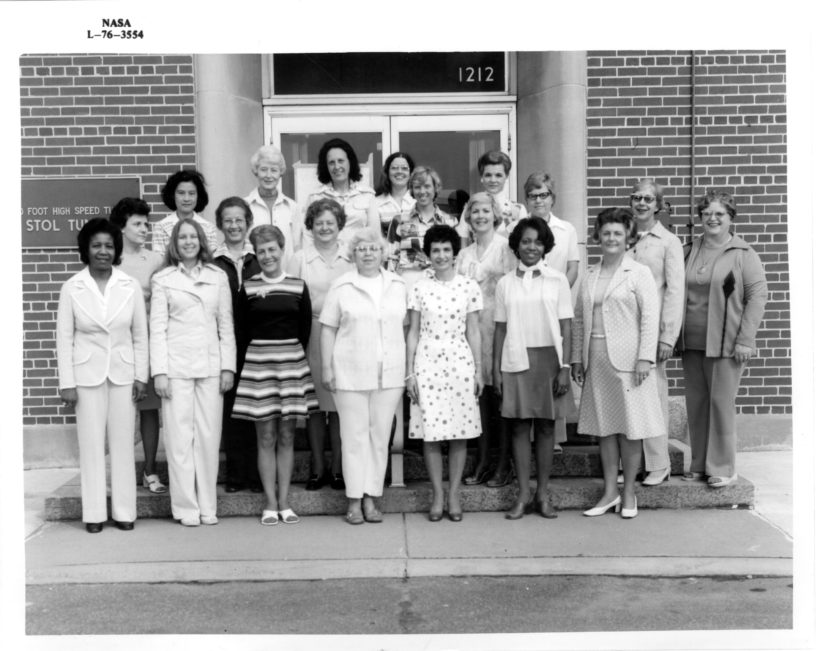 1. What did Katherine Johnson do at NASA?

2. What request did astronaut John Glenn make before becoming the first American to orbit the earth?

3. What did John Glenn say about his trust in Johnson?

4. Watch the videos under “Resources” and check out the links under “Background.” How does Katherine Johnson inspire you?

From a Feb. 24 Reuters report by Bill Trott:

As a girl, Johnson was fascinated by numbers and counted everything, even the steps she took while walking and the dishes she washed after dinner.

She grew up in West Virginia at a time when educational opportunities for blacks were limited because of segregation. But her mother, a former teacher, and her father, a farmer and handyman, stressed education and moved the family 120 miles to a town that had a high school for black children.

Johnson’s math skills got her into West Virginia State College at age 15. She zipped through the school’s math program, earning degrees in math and French before becoming one of the first black students in the graduate school at West Virginia University in 1938.

After teaching school for seven years, Johnson went to work for the National Advisory Committee for Aeronautics, a forerunner of NASA, in Hampton in 1953 with dozens of other black women.

Johnson found herself in a realm made up almost exclusively of white men when she was chosen to be part of the team supporting the 1961 mission that made Alan Shepard the first American in space. She would go on to calculate crucial rocket trajectories, orbital paths and launch windows.

Johnson made the transition to the computer era and worked on the shuttle program while writing or co-writing 26 research reports before retiring in 1986, NASA said.

She said she was most proud of her contributions to the first moon mission, which included the calculations that synched the lunar lander craft and the orbiting command module.

Johnson and her first husband, James Goble, who died in 1956, had three daughters. She married Lieutenant Colonel James Johnson in 1959.

Watch a video from Reuters/NASA:

Watch a video from NASA: