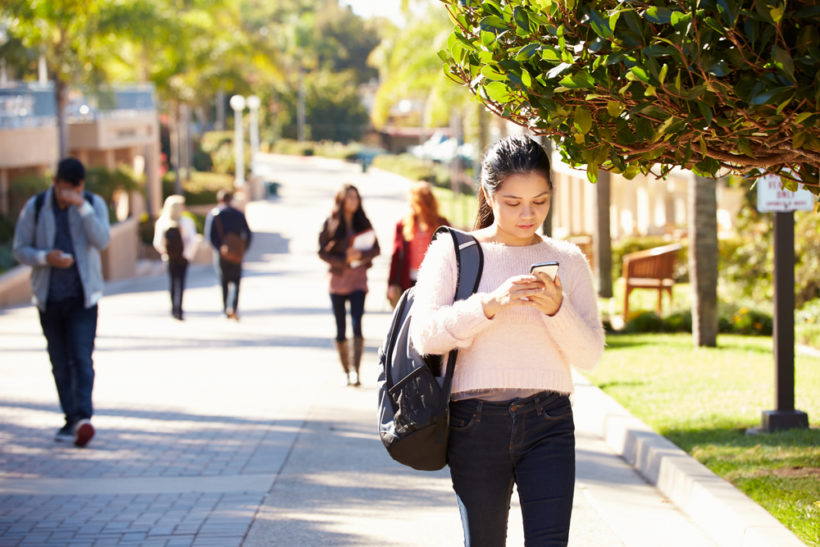 (by Jacob Passy, MarketWatch) – Forget the cliché of the vulnerable senior citizen falling victim to scammers — a larger share of young people reported that they lost money to fraud than older individuals did in 2017.

Among consumers ages 20 to 29, 40 percent of those who made fraud complaints to the Federal Trade Commission (FTC) lost money, compared with just 18 percent of those who were ages 70 and older, according to an annual report from the federal agency released Thursday, March 1.

The report examined consumer complaints made to the FTC in 2017. Roughly 2.68 million consumers complained to the Federal Trade Commission about fraud in 2017, down from 2.98 million people the year prior. The largest share of complaints overall came from people between the ages of 60 and 69 — this group represented 19 percent of the reports the FTC received last year.

Research has shown that younger consumers might actually be more vulnerable to scams. Although the popular image of a fraud victim is someone who’s…older, in fact the opposite is often true. People between the ages of 25 and 34 were the most likely to lose money to fraud, according to a 2016 study from the Better Business Bureau. …

Part of the problem, especially where young people are concerned, is the so-called “optimism bias”: Young people assume that others are at a higher risk of fraud, so they take more risks online. Other research has shown young people are more inclined to share personal information online such as their e-mail address or mother’s maiden name than older generations.

Plus, younger consumers may be less familiar with what a scam looks like, said Monica Vaca, associate director of the FTC’s Division of Consumer Response and Operations. “Older consumers are doing a really good job recognizing fraud when they encounter it,” Vaca said. “They’re taking the next step to warn other people about it.” …

The median loss a consumer suffered was $429. Travel and vacation scams tended to be the most costly, with a median loss of $1,710. Other costly fraud categories last year included mortgage foreclosure relief and business and job opportunity scams.

Thankfully for consumers, these forms of fraud were not the most common. That dubious distinction goes to scams involving debt collection (23 percent of all reports), identity theft (14 percent) and imposter scams (13 percent).

Credit card fraud was the most common form of identity theft, constituting more than 133,000 reports, followed by employment or tax-related fraud.

Reprinted here for educational purposes only. May not be reproduced on other websites without permission from MarketWatch.

1. What is surprising about people who fall for scams?

2. What percent in each age group reported being scammed to the FTC?

3. For what reasons are young people more easily scammed than seniors?

4. a) List the types of scams people fall for.
b) Which two are the most common?

5. What do you learn about senior citizens from this report?

Note:  When tempted by a scam that assures you easy / fast money, remember the saying, “If it seems too good to be true, it probably is.”