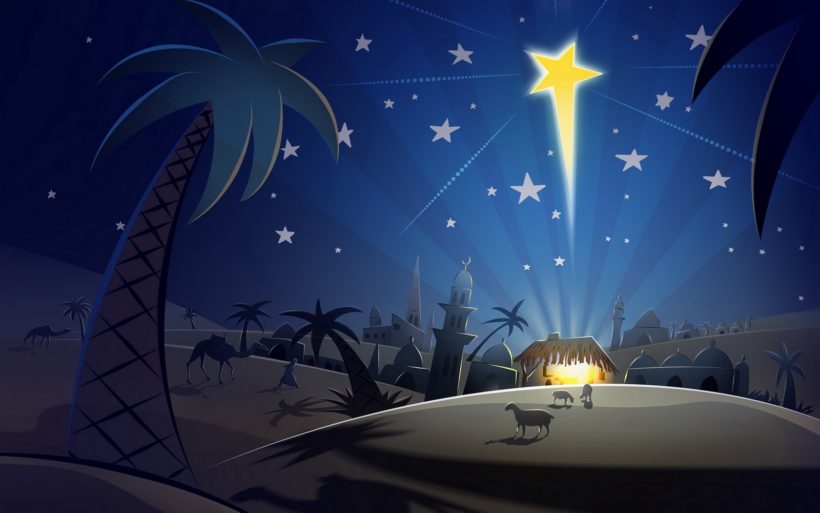 THE STORY OF CHRISTMAS
(see “Background” and “Resources” below for music) 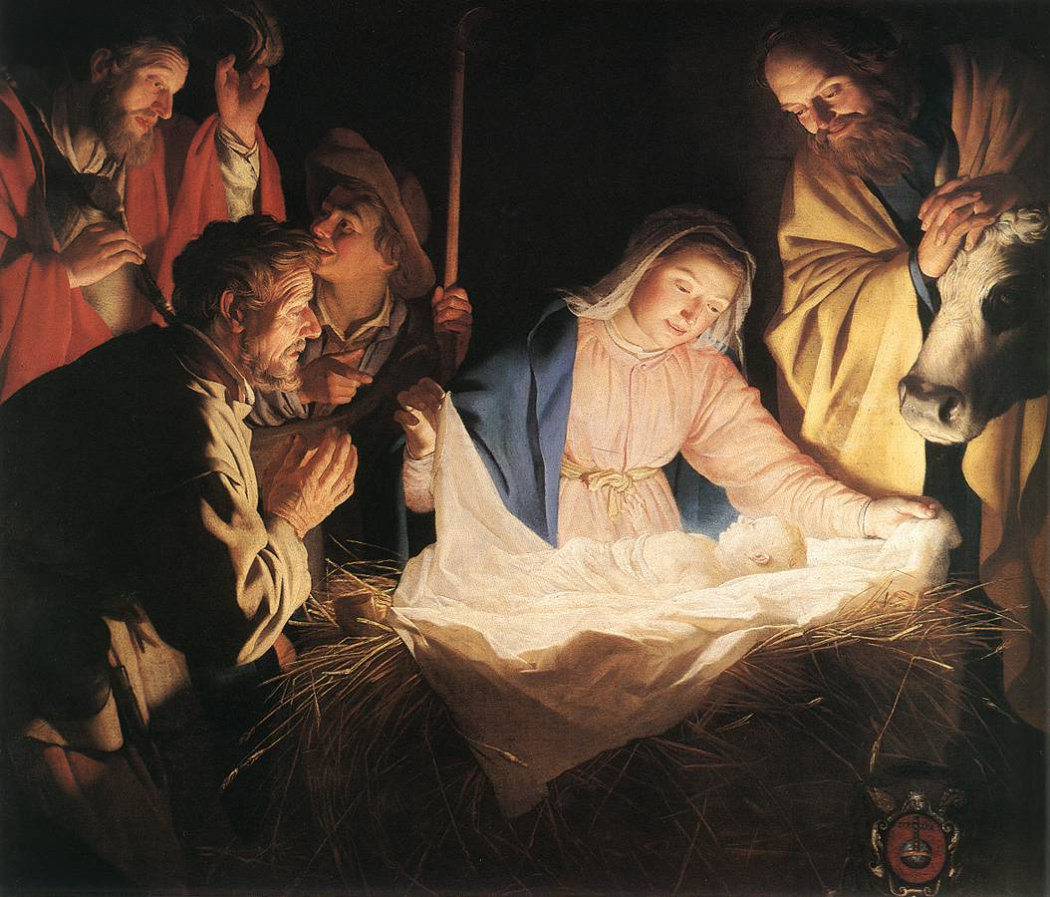 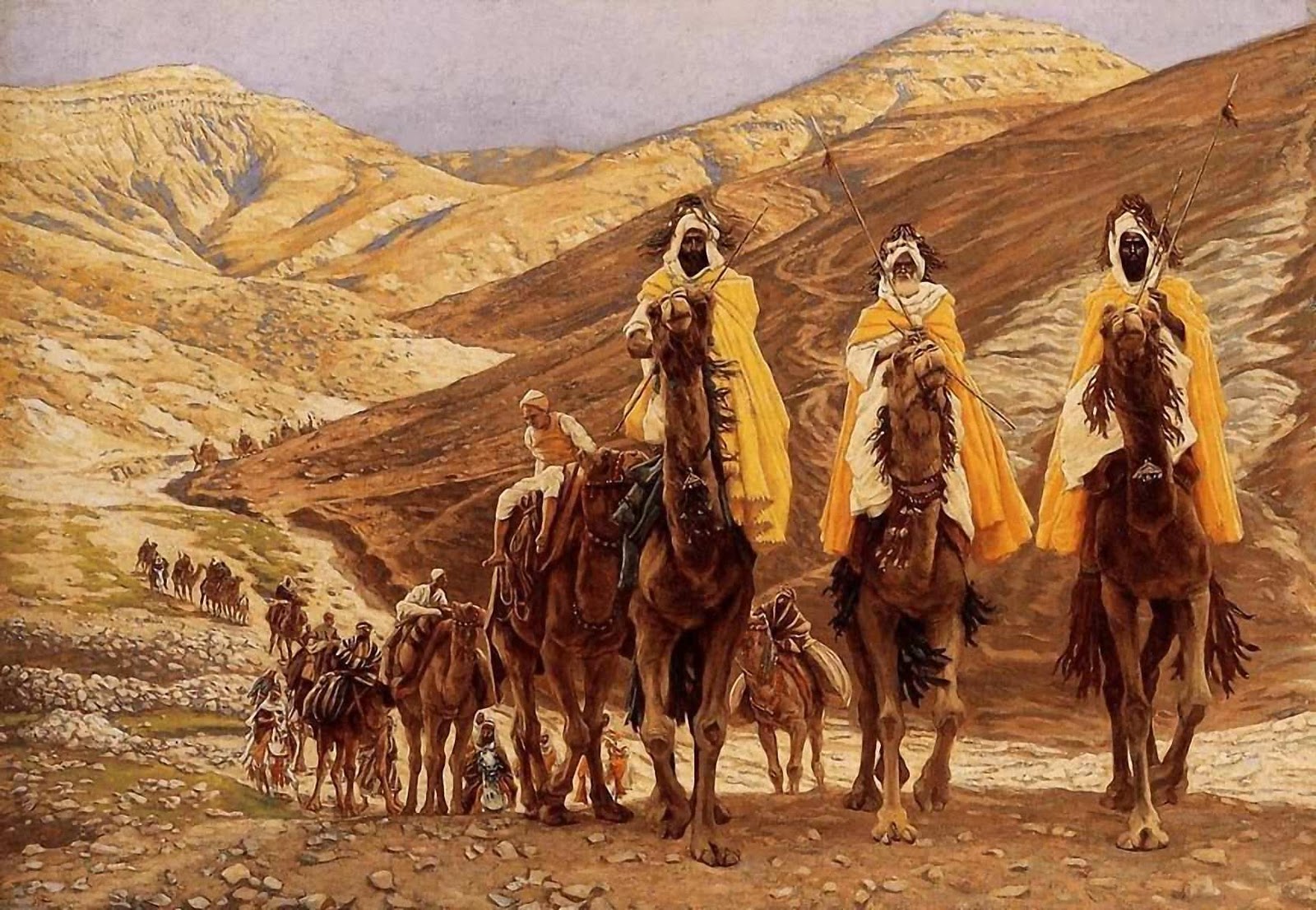 Jesus Christ:  “Jesus” is the Lord’s human name given to Mary by God through the angel Gabriel.

“Christ” is not Jesus’ last name. “Christ” comes from the Greek word Christos, meaning “anointed one” or “chosen one.” It is the Greek equivalent of the Hebrew word Mashiach, or “Messiah.”  “Christ” is His title, signifying Jesus was sent from God to be a King and Deliverer.

“Jesus Christ” means “Jesus the Messiah” or “Jesus the Anointed One.”

Christmas commemorates the birth of Jesus, the Son of God. It is observed on December 25 as a religious and cultural celebration among billions of people around the world.

We know “Jingle Bells” and “Rudolph the Red-Nosed Reindeer” – but many Christmas songs are about the birth of Jesus Christ, the Messiah. How many do you know?

Handle’s Messiah is an oratorio composed in 1741 by George Frideric Handel, with a scriptural text compiled by Charles Jennens from the King James Bible. It is performed throughout the world every year during the Christmas season.

“For unto us a Child is Born” from Handel’s “Messiah” performed by the London Symphony Orchestra:

In Korea, a performance at Myongji Hospital (2013 Christmas “Flash Mob”):
(What will we do for others this Christmas?)