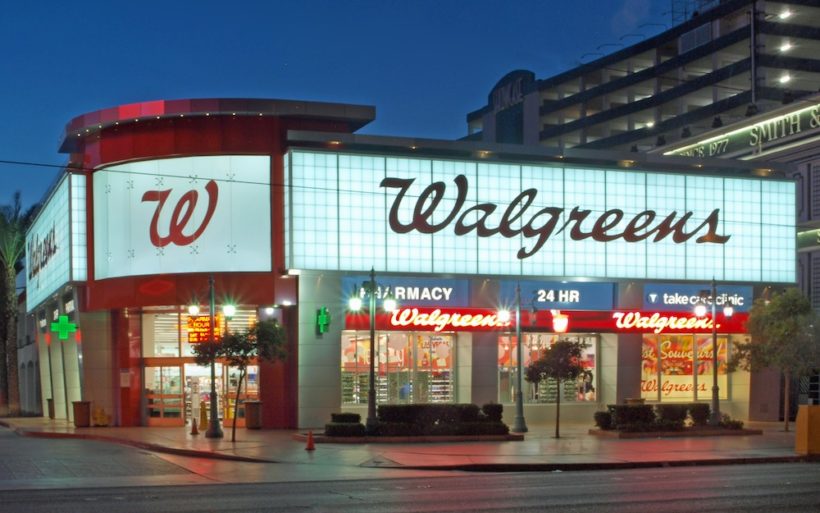 (Compiled from reports by Nate Raymond at Reuters and UPI) – Kentucky Attorney General Andy Beshear filed a lawsuit in June against pharmacy chain Walgreens, saying its dual role as distributor and pharmacy has contributed to the state’s opioid crisis.

The lawsuit by Kentucky Attorney General Andy Beshear was his sixth to date seeking to hold corporations like drug manufacturers and distributors responsible for their roles in the drug abuse crisis.

The lawsuit, filed in state circuit court in Boone County, said Walgreens filled massive opioid orders in both unusually large sizes and great frequencies. In its role as a distributor that shipped drugs, the company failed to report suspicious orders to authorities. The chain is required to monitor and flag suspicious prescriptions — like those from customers who travel long distances to fill them, or doctors who prescribe outside their practice scope. At the store level, Walgreens dispensed opioids at “such an alarming rate and volume that there could be no legitimate medical purpose associated to their use,” according to the complaint.

The only possible explanation for the large quantities of opioids dispensed from its Kentucky stores was that some of the drugs were distributed to addicts and abused or diverted for illegal uses, the complaint said.

“My job is to hold accountable anyone who harms our families,” Beshear said in a statement. While Walgreens’ slogan was ‘at the corner of happy and healthy,’ they have significantly harmed the health of our families in fueling the opioid epidemic.”

The lawsuit alleged that because Walgreens allowed for the proliferation of dangerous opioids into Kentucky, the state’s citizens suffered from drug addiction, overdoses and death.

The lawsuit seeks damages and penalties as well as an injunction.

“While the pain of addiction and loss of a loved one may never heal, I want to make sure these billion dollar companies take responsibility and become a part of the solution,” Beshear said.

Walgreens, which announced $33 billion in sales during the second quarter of this year, declined to comment about the suit.

Opioids were involved in more than 42,000 overdose deaths in 2016, according to the U.S. Centers for Disease Control and Prevention.

Kentucky had 1,404 overdose deaths in 2016, the lawsuit said. The state had the third highest drug overdose rate in 2015 behind West Virginia and New Hampshire, according to Beshear’s complaint.

Compiled from reports at Reuters and UPI on June 14. Reprinted here for educational purposes only. May not be reproduced on other websites without permission.

2. What accusations are made against Walgreens in the lawsuit?

3. Walgreens is required to monitor and flag suspicious prescriptions. What should be considered suspicious by Walgreens?

4. What does the complaint state as the only possible explanation for the large quantities of opioids dispersed from Walgreens’ Kentucky stores?

5. a) Define alleged/allegation.
b) What allegation does the lawsuit make against Walgreens?

6. What accusations have various state and local governments made in lawsuits across the country?

7. a) The attorney general is seeking to hold corporations like drug manufacturers and distributors responsible for their roles in the drug abuse crisis. The lawsuit seeks damages and penalties as well as an injunction. (An injunction is defined as: an order from a court of law that says something must be done or must not be done). As a drug distributor and a pharmacy, Walgreens is required to monitor and flag suspicious prescriptions. Considering the information provided in this article, if found guilty, what sentence do you think the judge should impose? Explain your answer.
b) Ask a parent the same question.

Previous articles on this topic: