Judge Blocks Biden Administration From Doling Out Grants Based on Race, Gender 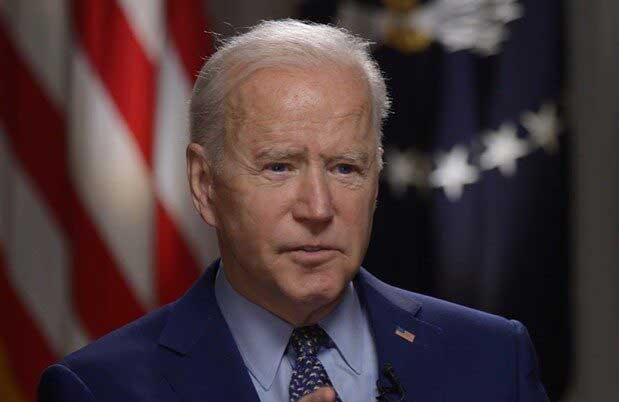 (by Penka Arsova, LaCorte News) — A Texas judge found that the Biden administration discriminates against certain Americans with its rules about the distribution of pandemic relief to restaurants.

The Restaurant Revitalization Fund is part of Biden’s $1.9 trillion economic stimulus bill that Congress passed in March. It aims to help restaurants across the U.S. stay afloat after pandemic-related measures caused them to lose substantial revenue.

However, the program, which designates $28.6 billion for restaurant owners, prioritizes applications from businesses owned by women, racial minorities, veterans, and other “socially and economically disadvantaged.” Specifically, the Small Business Administration (SBA) spends the first 21 days looking only at applicants from these categories before adding others to the pool. 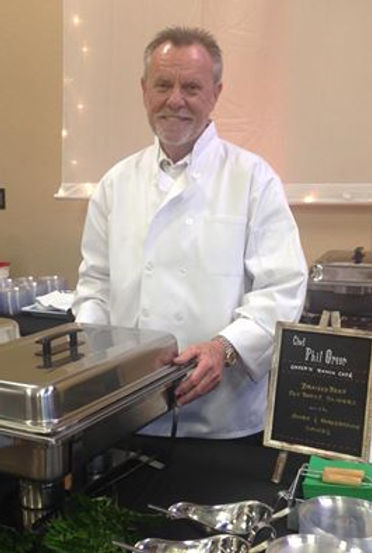 “The Small Business Administration lurches America dangerously backward, reversing the clock on American progress, and violating our most sacred and revered principles by actively and invidiously discriminating against American citizens solely based upon their race and sex. This is illegal, it is unconstitutional, it is wrong, and it must stop,” his lawsuit says.

The attorneys for the SBA administrator argued in a response to the motion that Greer “lacks standing” because he hasn’t applied for a grant and that “he has not suffered an injury-in-fact traceable to the priority period.” They also claimed that “race-conscious” prioritization does not violate equal protection rights.

The judge ordered the SBA relief program to temporarily stop prioritizing applicants based on their gender and race.

U.S. District Judge Reed O’Connor found that Greer is “experiencing race and sex discrimination at the hand of government officials.”

“The evidence submitted by plaintiffs indicates that the entire $28.6 billion in the Restaurant Revitalization Fund may be depleted before plaintiffs’ application can be considered for relief under the program,” O’Connor wrote in his 18-page decision, The Epoch Times reported.

“Based on the record, Greer is ‘able and ready’ to apply; he has prepared an application on behalf of his restaurant and is otherwise eligible to receive an RRF grant, but for the allegedly unconstitutional prioritization scheme preventing his application from being processed,” he added.

The judge also instructed Greer to apply for a grant before the May 19 deadline.

Published at lacortenews .com. Reprinted here for educational purposes only. May not be reproduced on other websites without permission.

1. What is the Restaurant Revitalization Fund?

2. a) Define prioritize.
b) Who does the SBA prioritize in giving taxpayer money to? (Remember, the government doesn’t have its own money – it collects taxes from all taxpayers and consumers and redistributes it however Congress and the President want to.)
c) How does the SBA do this?

3. a) Who is Philip Greer?
b) On what grounds did Mr. Greer file a lawsuit against the SBA?

4. How did attorneys for the SBA’s administrator refute Greer’s claims?

5. How did U.S. District Judge Reed O’Connor rule? Be specific.

6. The Small Business Administration (SBA) is an autonomous (independent) U.S. government agency established in 1953 to bolster and promote the economy in general by providing assistance to small businesses.
Why do you think the Biden administration attempted, through the SBA, to give special treatment to certain groups while they discriminated against others based on their sex and race?

7. If you were in one of the favored groups, what would you tell the SBA about their practice discriminating against your fellow restaurant owners?