How to commemorate Memorial Day 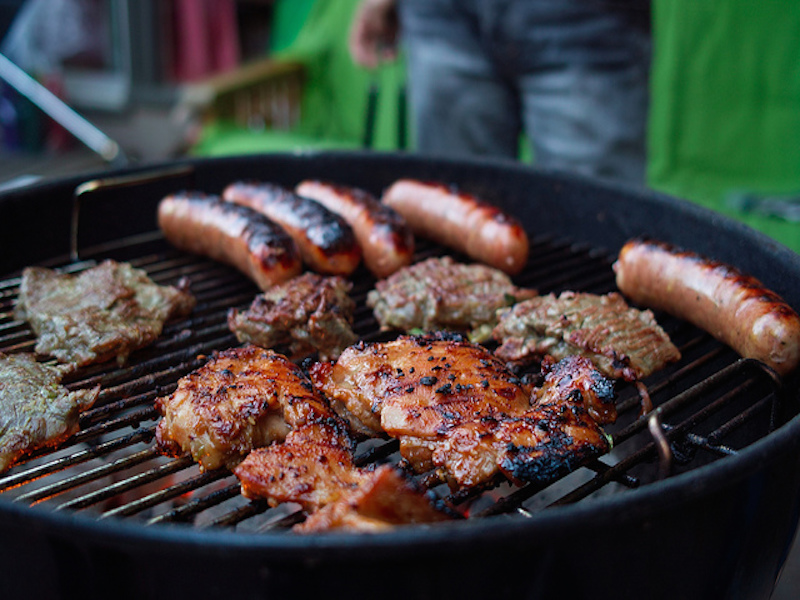 The “Memorial” in Memorial Day has been ignored by too many of us who are beneficiaries of those who have given the ultimate sacrifice. Often we do not observe the day as it should be, a day where we actively remember our ancestors, our family members, our loved ones, our neighbors, and our friends who have given the ultimate sacrifice.  We can do so by: 4. This year consider how your family can take part in any of the activities from question #4. Sure, you can barbecue – but take some time during the day to honor our fallen soldiers. Do an internet search for “2016 Memorial Day events + the name of your town/city.” Consider attending the event that honors those who have died while in service.

“We must learn to live together as brothers or perish together as fools.” Rev. Martin Luther King, Jr.

The U.S. is making a final pitch to Britain ahead of a UK decision on whether to upgrade its telecoms network with Huawei equipment, amid threats to cut intelligence-sharing ties