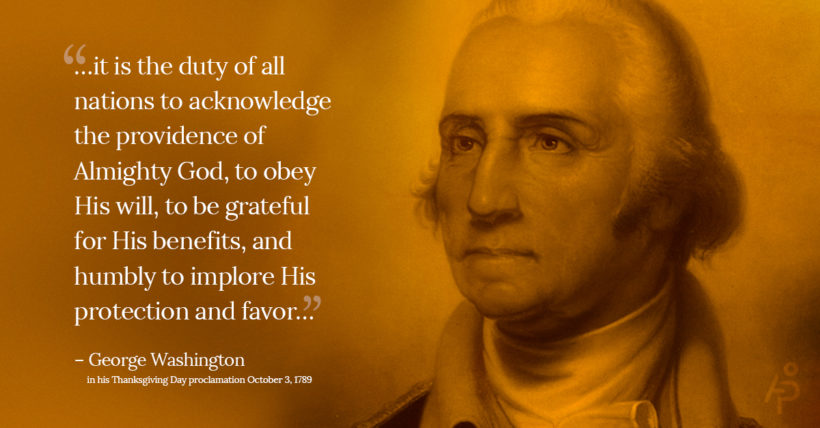 George Washington at the Battle of Trenton.

a) Why do you think Martha Washington destroyed George’s letters?