DOJ to investigate if sanctuary cities are breaking the law 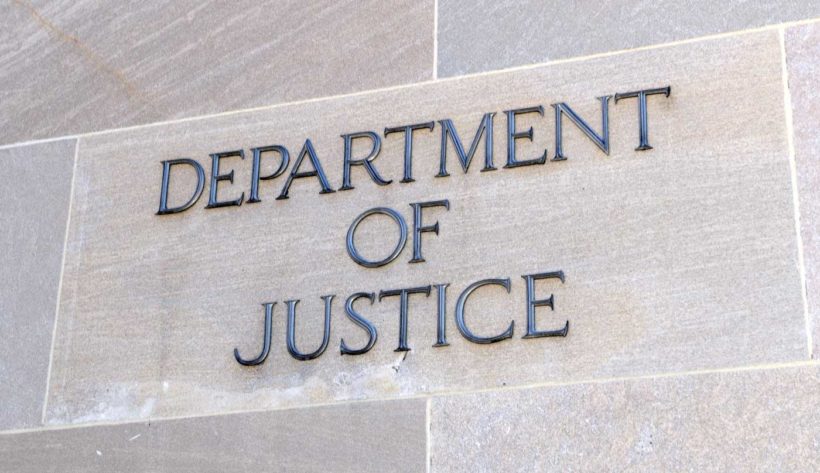 (by Ben Feuerherd, New York Post) — Attorney General William Barr said Monday that the Justice Department will review the policies of sanctuary cities to determine if they’re a breaking federal law that prohibits the “harboring or shielding of aliens in the United States.”

Speaking to the National Sheriffs’ Association, Barr pointed to a recent case in New York in which an undocumented man raped and killed a 92-year-old woman in Queens to argue progressive politicians put “the interests of criminal aliens before those of law-abiding citizens.”

“These policies are not about people who came to our country illegally, but have otherwise been peaceful and productive members of society. The express purpose of these policies is to shelter aliens whom local law enforcement have already arrested for crimes,” he added.

He then accused sanctuary jurisdictions such as New York of violating federal law because their law-enforcement agencies do not share information about “criminal aliens” and prevent federal immigration authorities from taking them into custody.

Barr then announced a number of actions the Justice Department will take to combat sanctuary cities’ policies.

He said the department will file a complaint against New Jersey seeking a “declaratory and injunctive relief” against a law in the Garden State that prevents law-enforcement from sharing information with federal immigration authorities.

In addition, Barr said they’ll be reviewing “jurisdictions across the country” to determine if they’re breaking a law that prohibits harboring or shielding undocumented immigrants in the United States.

The department will also be investigating if district attorneys across the country have purposefully charged alleged criminals with lesser offenses to help them avoid deportation or other immigration consequences.

“In addition to not being lawful, these policies are not sensible. Innocent people are routinely threatened and hurt by illegal aliens whom local jurisdictions have set free in the face of federal immigration detainers,” Barr said in his remarks.

He then pointed to the case of Reeaz Khan, an undocumented immigrant from Guyana, who is accused of raping and murdering a 92-year-old woman in Queens.

ICE said it lodged a detainer request with the NYPD for Reeaz on Nov. 27 — the same day he was busted for allegedly attacking his dad during a fight in their South Richmond Hill home.

Khan was charged with misdemeanor assault, criminal possession of a weapon and harassment, and released without bail after being slapped with a temporary order of protection for his dad, records show.

He allegedly sexually assaulted and killed the woman about six weeks later.

Published at NYPost .com on Feb. 10, 2020. Reprinted here for educational purposes only. May not be reproduced on other websites without permission from the New York Post.

2. How did AG Barr explain the problem with sanctuary city policies?

3. What did Mr. Barr accuse politicians who create sanctuary cities of doing?

4. How do sanctuary jurisdictions such as New York violate federal law, according to Attorney General Barr?

5. What actions will the Justice Department take to combat sanctuary cities’ policies?

6. What additional point did Mr. Barr make about sanctuary policies during his speech to the sheriffs?

7. a) Attorney General Barr said of sanctuary city policies: “The express purpose of these policies is to shelter aliens whom local law enforcement have already arrested for crimes.” What do you think of this?
b) Does the case of Reeaz Khan noted at the end of the article affect your point of view? Explain your answer.
c) Not mentioned in this article, but how do you think the majority of the sheriffs reacted to Barr’s announcement? Explain your answer. 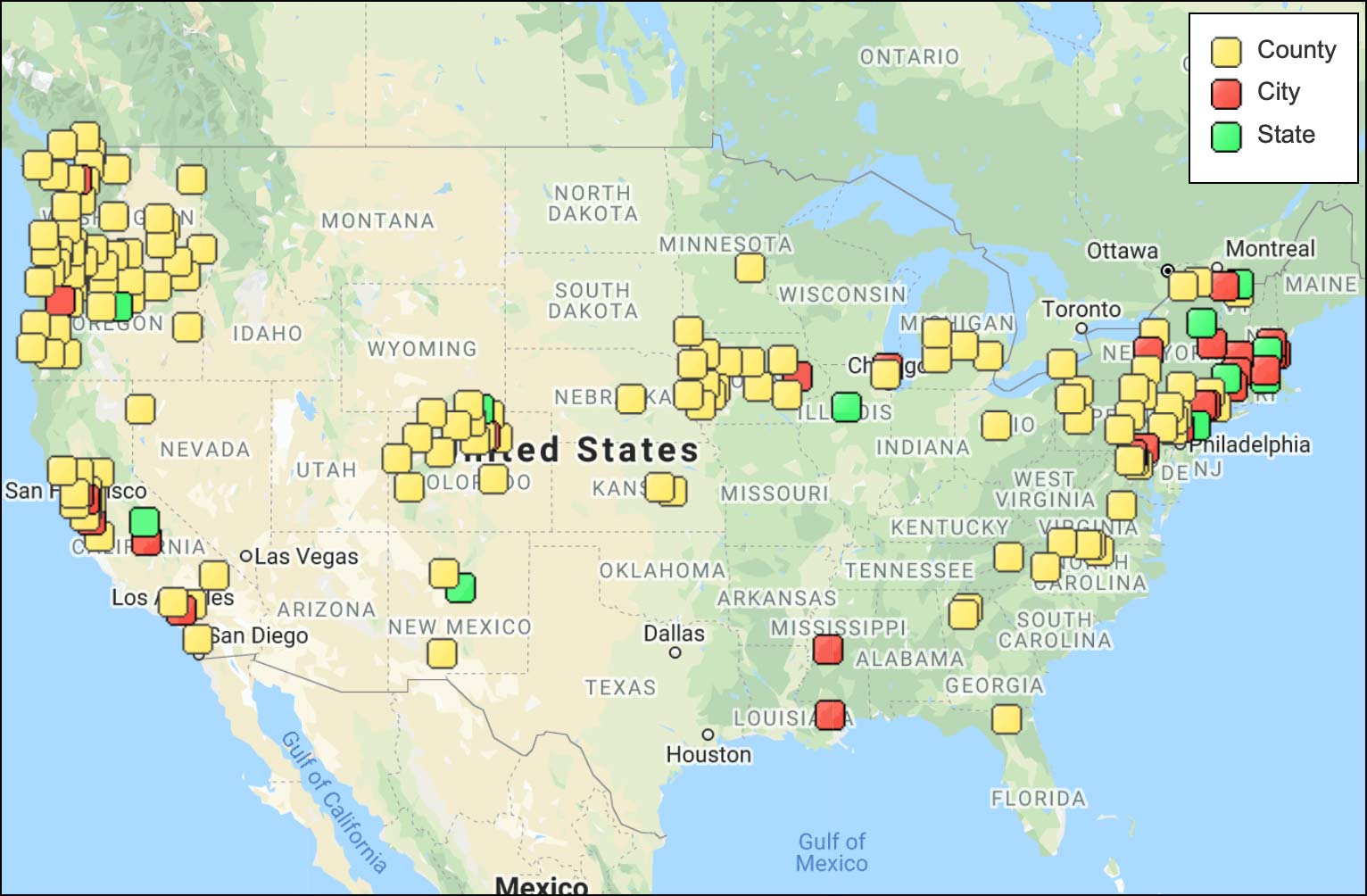 Read the press relase about Attorney General Barr’s announcementt to the National Sheriffs’ Association at justice.gov.