2019 State of the State addresses 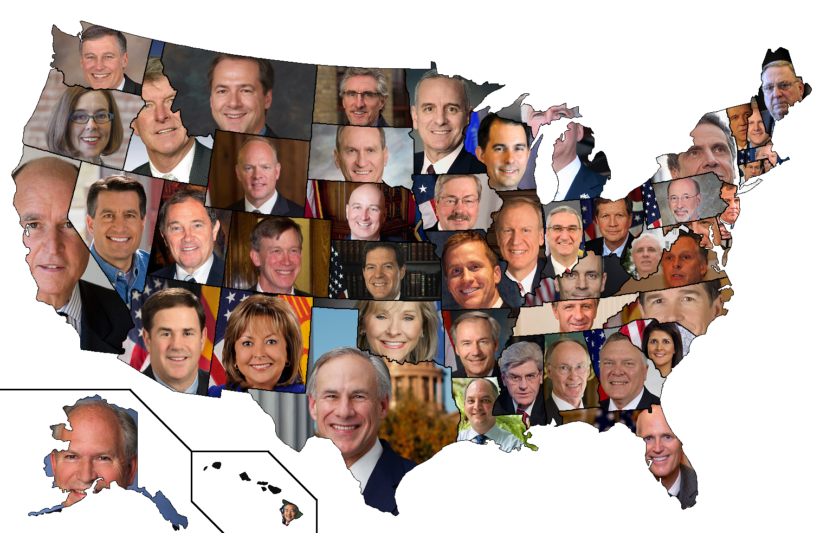 3. On what date will/did your governor give the 2019 State of the State?

For a chart of 2019 governors and legislatures: wikipedia